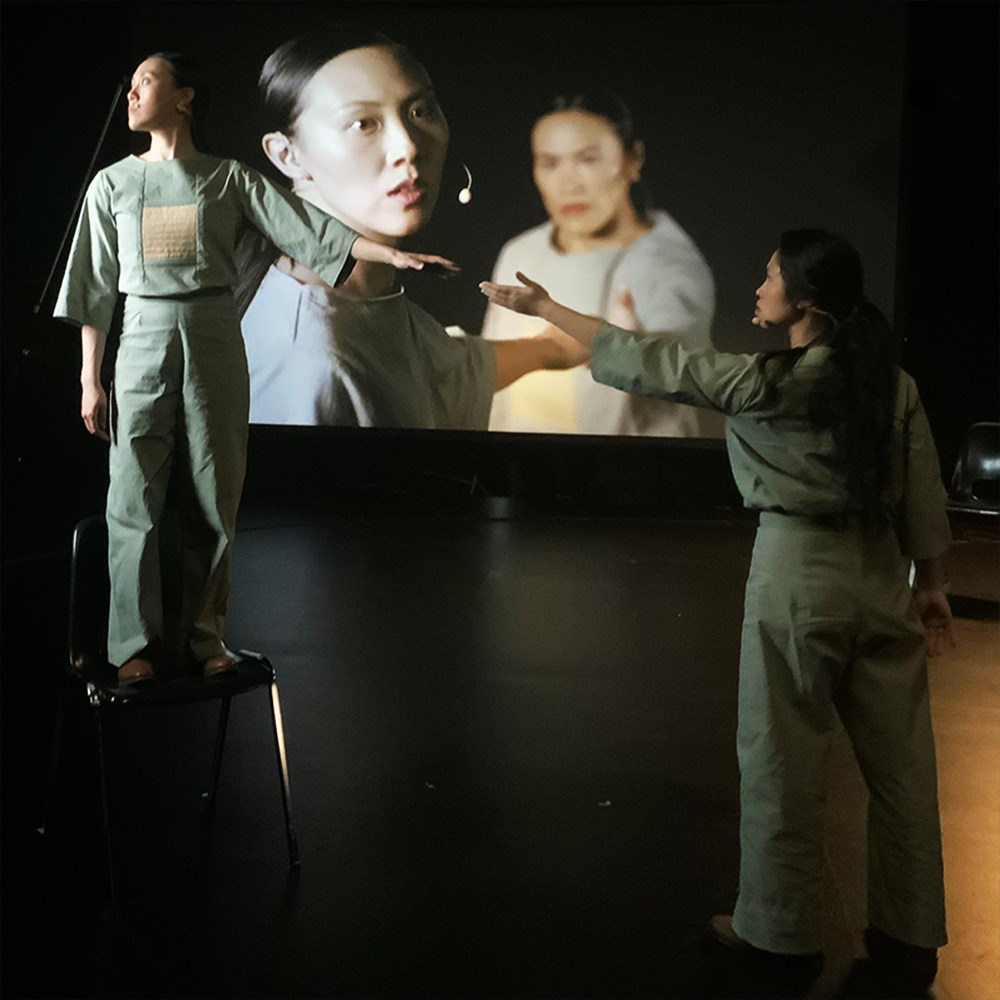 Find out what’s happening at the Shadbolt Center in April and May.

Two innovative theater companies from British Columbia will be performing at the Shadbolt Center for the Arts over the next two weeks.

This week – from Wednesday April 27 to Saturday April 30 – the public can catch country of peacethe latest offering from the Rice and Beans Theatre.

Pedro Chamale’s new play follows the relationship of five friends who grew up in a small town in British Columbia in the Peace region. It is based on Chamale’s own experiences growing up in Chetwynd as a first-generation Guatemalan child separated from any type of Latinx culture, other than what his family brought with them.

“I was inspired to write this piece as a love letter to the people I grew up with who all came together and became friends across cultural differences – which came with a whole hodgepodge of good and bad things,” Chamale said in a press release. .

“I don’t often see small-town or small-town people portrayed in a way that rings true to me. It’s either that it’s a throwback experience, or that we’re this wise noble bugger there to provide sound advice for the development of an urban character.”

Chamale said he was also inspired by the climate crisis and imagining how areas such as the Peace Region will be affected – “and how we can include them in the change that needs to happen, not just condemn them for their work, not just focus on calling for real change in the coastal city of Vancouver.”

Then, from May 3-7, audiences are treated to a new sci-fi mystery by A wake of vulturesa Vancouver-based interdisciplinary performance collective led by Conor Wylie.

K Body and mind blends “90s supercharged anime and cyberpunk aesthetics with a quirky, mesmerizing style of performance,” as one press release put it, into a two-performer sci-fi epic.

What’s happening on stage in May at the Shadbolt Center

OKAN is a JUNO award-winning contemporary Afro-Cuban roots and jazz ensemble. Taking its name from the word “heart” in the Afro-Cuban religion of Santeria, this female-led ensemble merges Afro-Cuban roots with jazz, folk and global beats in songs about immigration, courage and love.

From Wednesday May 25 to Saturday May 28: spooky action