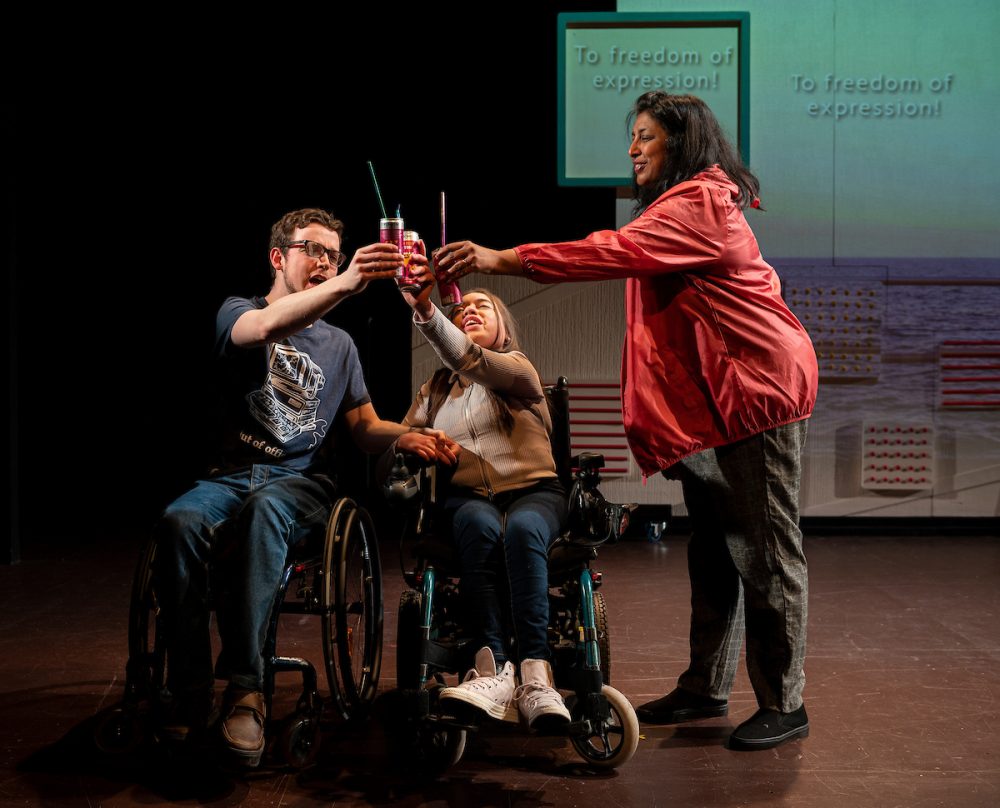 We find out what audiences think of Unity Theater’s new show, Curbs

Unity Theatre’s latest production, Kerbs, offers a witty take on what it’s like to be a disabled 20-something dating and negotiating your way through a relationship.

And there are a few parts of her own life that Nickie Miles-Wildin acknowledges.

“Browsing through dating apps, navigating the world as a disabled woman and how I’m seen by the world…and that journey can’t be as spontaneous as we would like,” she says. 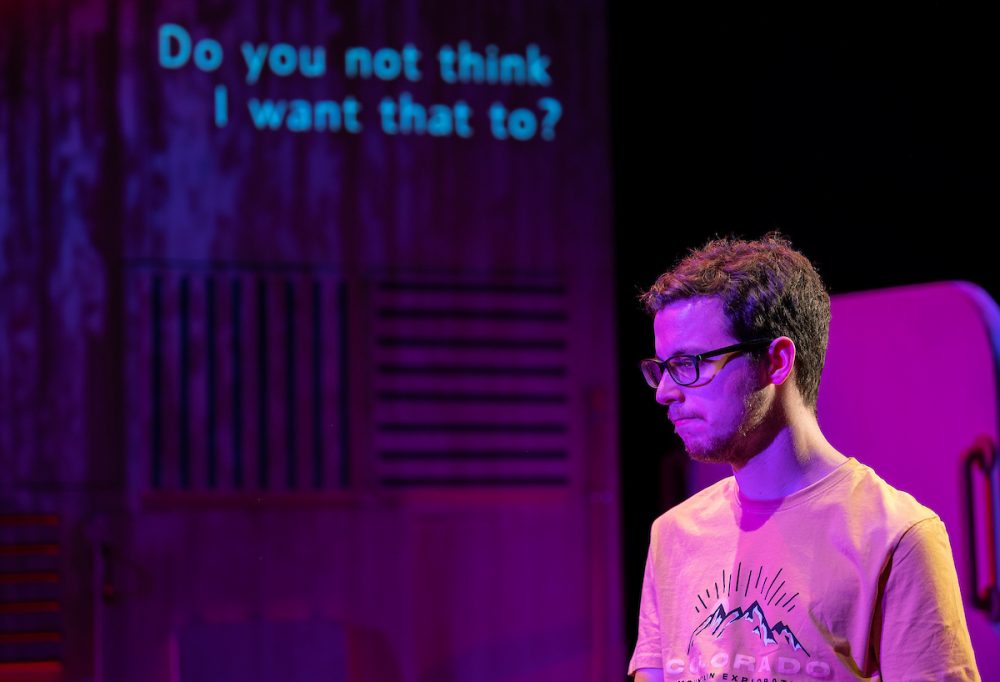 “Their first date doesn’t go as planned. There’s a trip to A&E, and they have to go through a lot of hurdles to achieve their goal of having great sex together, including a trip to train, Minehead and Laser Quest!”

Obstacles are something Nickie is used to, especially over the past few years when Covid hit.

“It affected my work a lot as theaters were hit hard and I also protected for almost two years,” she says. “I joined DaDa – Nickie is co-artistic director and CEO of DaDa Liverpool which inspires, develops and celebrates talent in the disabled and deaf arts – in March 2021 which has been difficult as I haven’t been able to meet people in person only in November.

“Before that, I was doing a lot of online work, and while I was grateful and enjoying that work, Zoom fatigue definitely set in. 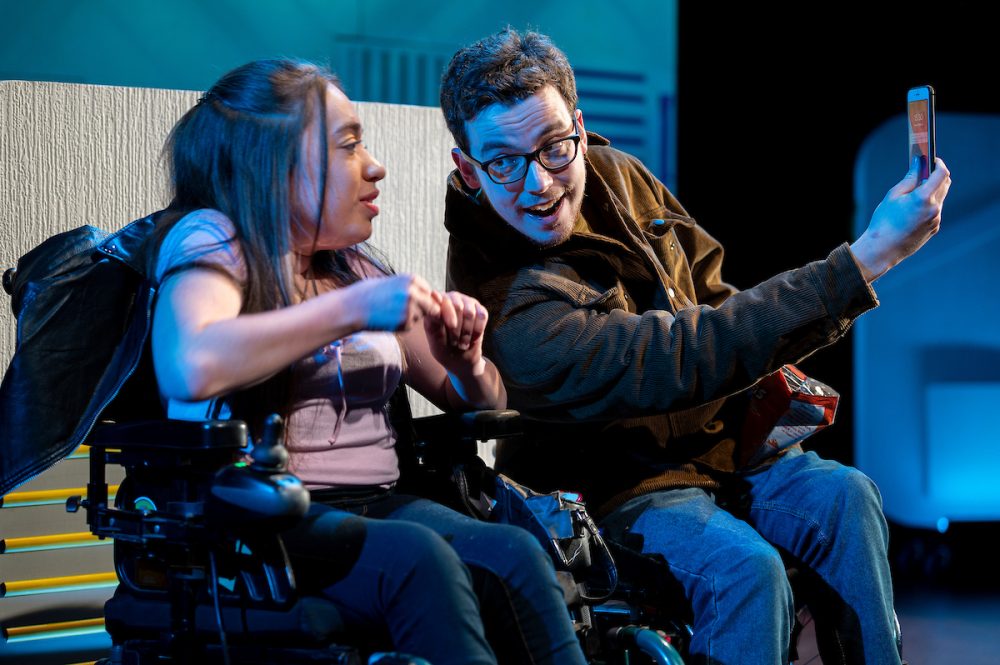 “Being back in a rehearsal room filled me with joy.”

Although Nickie loved acting growing up, she had planned to become an educational psychologist, but changed her mind during her final year of high school: “Theatre has always had my heart! » 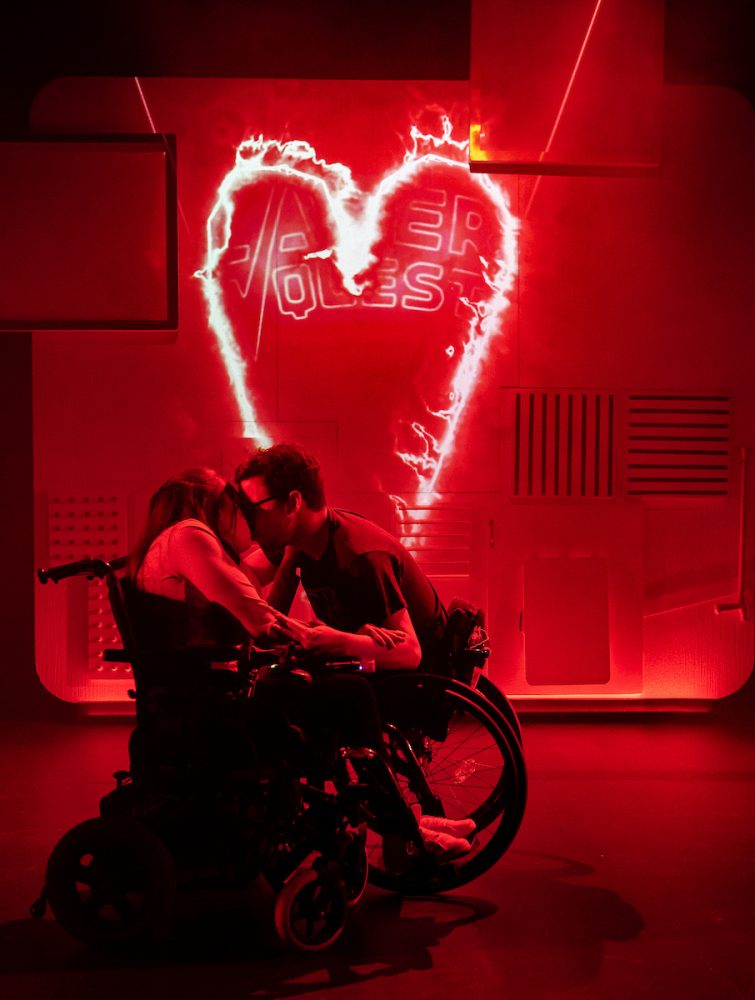 Nickie managed and played the stage – which is how she got involved with Graeae – and even appeared alongside Sir Ian McKellen at the opening ceremony of the London 2012 Paralympic Games, flying in the tunes as Miranda from The Tempest.

“Originally I was a dancer in a wheelchair, then a month before the opening ceremony I was asked again to try flying in a harness. This audition was amazing! I was doing a roly-poly in the air. It was so liberating.

Nickie has a lot of plans for DaDa: “DaDa is a crossover art form that is extremely exciting.

“My aim is to make DaDA a beacon for disabled arts in the North West and more, to develop artists and provide platforms for their work in Liverpool and the North West.” 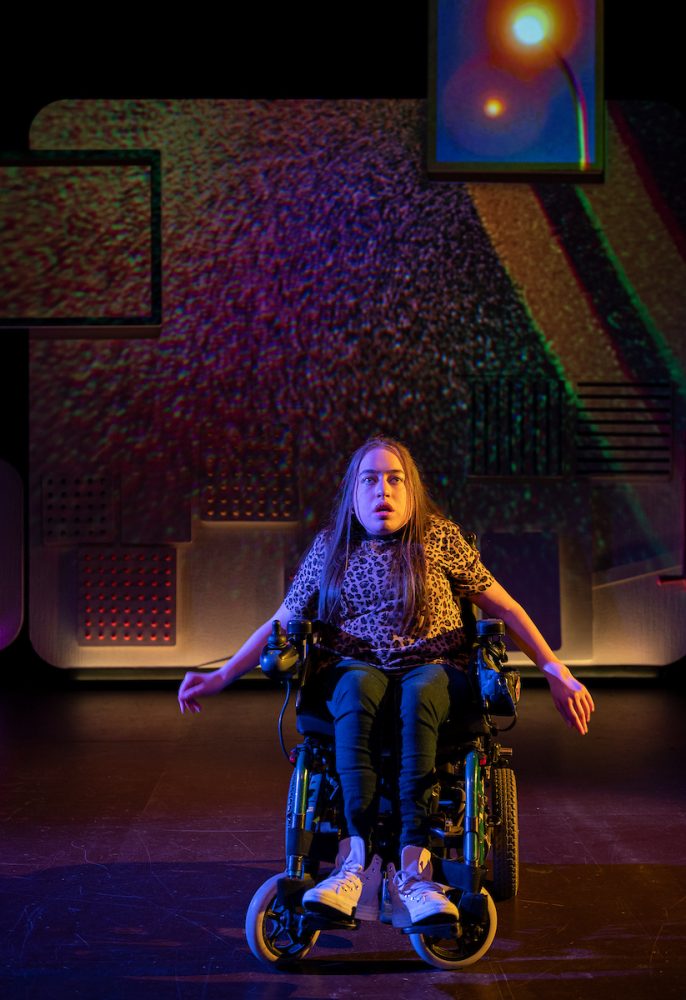 Until then, she is excited about Curbs who is at the Unity Theater until Saturday as part of a national tour.

She met Curbs writer Michael Southan at Graeae and fell in love with the play: “It’s a play that made me laugh and feels so relevant today.

“It’s a story we rarely see on stage or, indeed, anywhere. I’m so excited that we’re bringing it to the public.

Book tickets to see Curbs at the Unity Theater here.