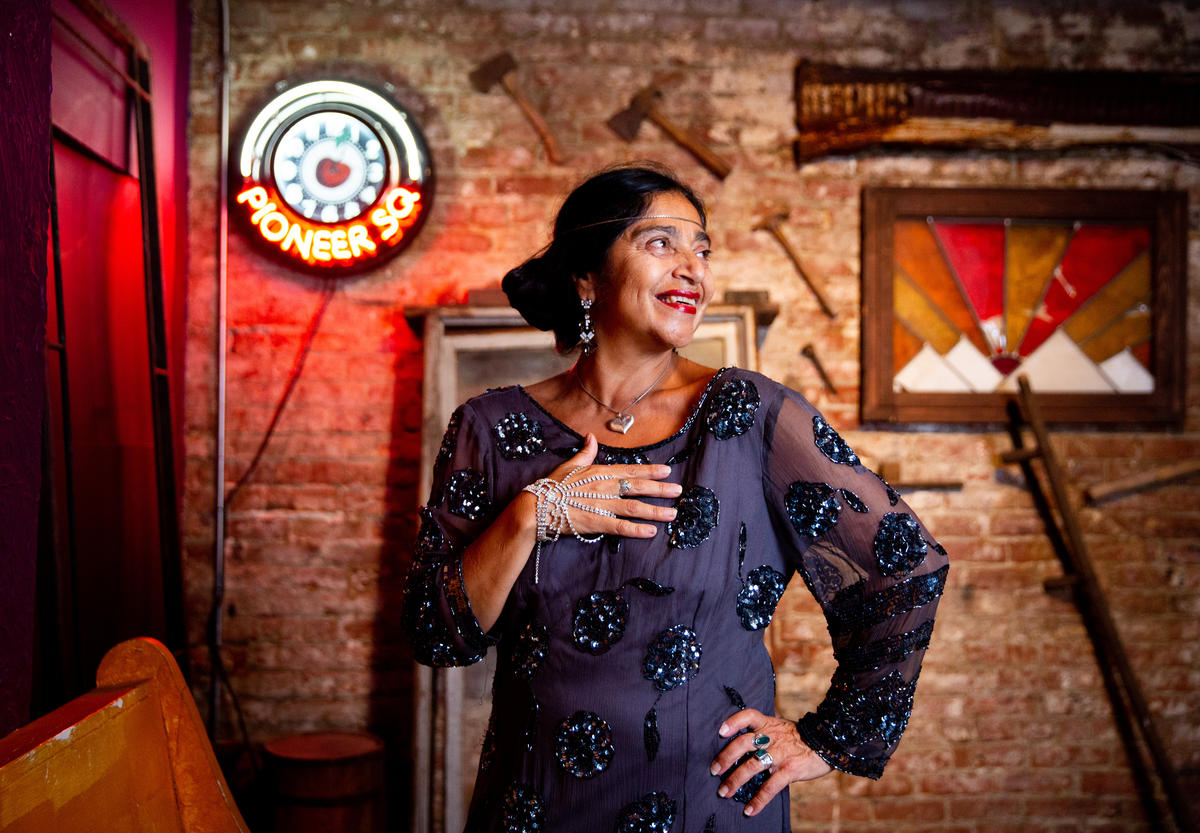 Among the revamped nightclubs is the Central Saloon, a longtime music store that claims to be “the birthplace of grunge” (yes, Nirvana and Soundgarden played there). The club’s owners recently secured the site’s future by buying the building that houses it, and things are still happening in Pioneer Square.

Longtime Collins Pub owner Seth Howard says about 50-75% of his tourist customers have returned and 100% of sports fans (thanks, Seattle Mariners). But that doesn’t count for all of his clients. “This restaurant is run by office workers,” he says. “A lot of these people are still in pajama pants and working from home. I only see 30% of my old office worker activity, far from the 100% I need. »

Established as a National Historic District in 1970, Pioneer Square is likely to retain its well-preserved architecture and tree-lined streets and plazas, even as development continues throughout the city. And thanks to established social services in the community, low-income people are less likely to be pushed out by gentrification.

“Because of the social housing, Pioneer Square is the backyard for these residents,” Woodward notes. “They are in our community, they are our neighbors.”

This attitude is shared by the creators of The people in the square. Alongside tunes about the neighborhood’s early days, there are songs and skits about contemporary Pioneer Square, such as “The Craft Cocktail Calypso”, about drinking at waterholes abreast, and “Fan Frenzy”, on today’s rabid sports enthusiasts. But in a more serious vein, there is “Mambo for the Day Labourer”, which sympathetically portrays men on the streets who “live in the missions and seek work”.

If business goes well, the creators hope to bring the show back to an annual summer basis. And summer is the perfect time for those who dread visiting Pioneer Square at night to see a show, Nyberg points out: “When the show ends, it’s still daylight. We did it on purpose. »