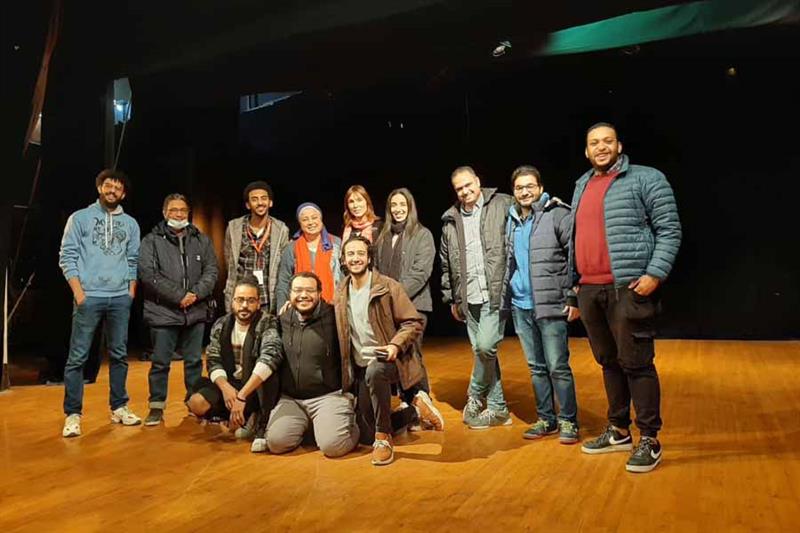 Led by the president of the Gamal Yakout festival, the initiative aims to shed light on experimental theatrical practices outside Cairo.

The plays are performed from December 14 to 18.

The 28th edition of CIFET takes place from December 14 to 19.

The 28th edition is chaired by Yakout, with artistic directors Mohamed Abdel-Rahman El-Shafei and Saeed Kabeel. It is named after Fawzy Fahmy, a renowned Egyptian theater academician, who for many years was president of the Academy of Theatrical Arts in Cairo and also headed the many editions of the festival in the 1990s. Fahmy, who was the honorary president of the event during its 27th edition (2020), died in October.

For more arts and culture news and updates, follow Ahram Online Arts and Culture on Twitter at @AhramOnlineArts and on Facebook at Ahram Online: Arts & Culture