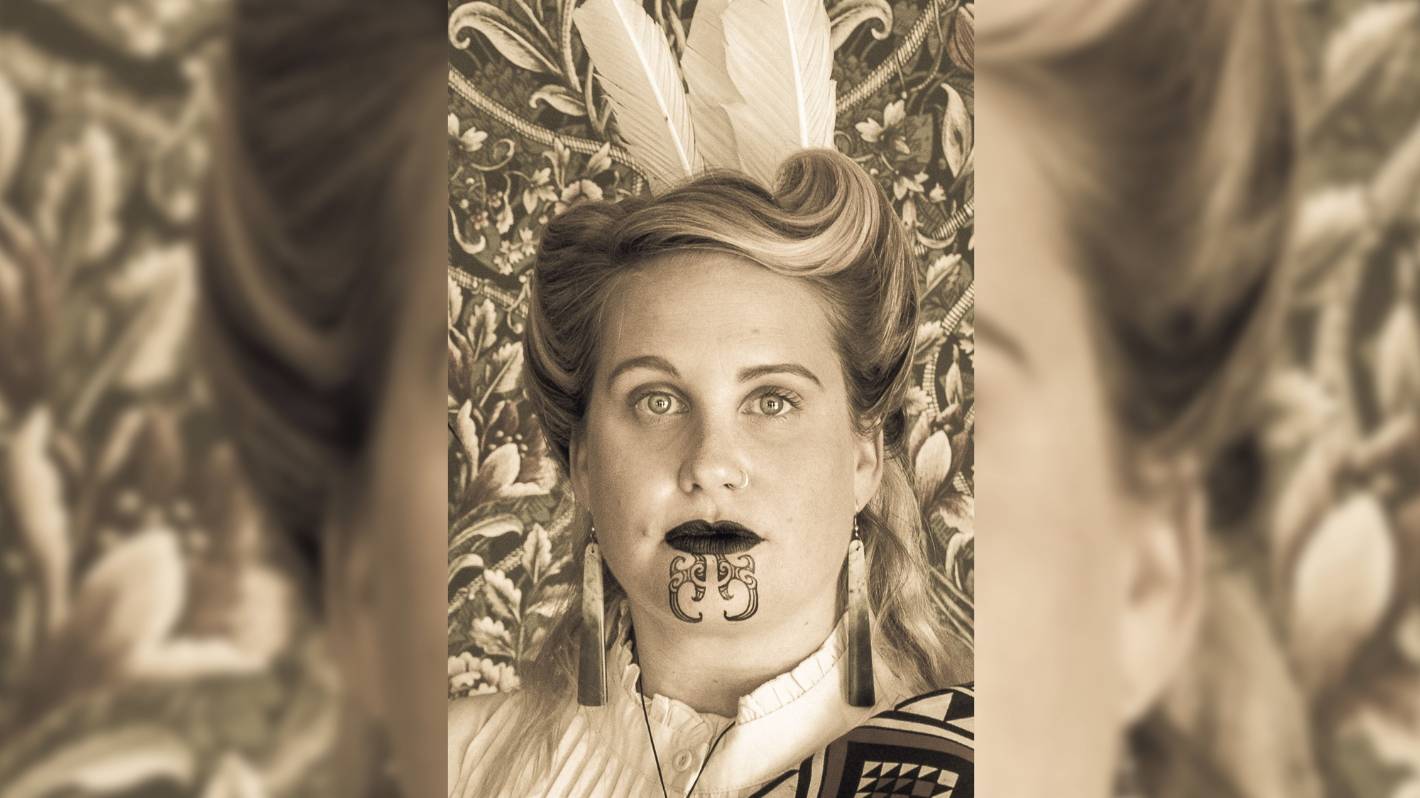 A theater show that brings together Maori mythology and the ‘hard truths’ of real life is about to hit the stage in Wellington, but the writer’s ultimate goal is to bring it to Taranaki.

Taranaki iwi’s Sherilee Kahui wrote and directed Mokomoko, which looks at the impacts of colonization and violence on Maori – with added humor, she said.

“I’m doing the work to deal with this,” the mother-of-two said. “The people I did this for are our Maori women – that’s what I had in my heart when I was writing.

Mokomoko is Kahui’s first full-length play, and it will be presented at the BATS Theater in Wellington from March 17-26.

The story follows Moko, who is a lizard, “who is stuck between a rock and a hard place”.

“She thinks a stronger foundation in her whakapapa (genology) will help her heal from personal trauma, but the more she learns, the more she finds there’s still a lot of work to be done.”

Kahui wrote the play after researching his own whakapapa and examining tales of Hinauri – who in Māori mythology is Māui’s sister.

As each iwi may have different stories, Kahui focused on what her tūpuna (ancestors) in Taranaki had passed down about Hinauri.

“She is being let down by the men in her life at every turn,” Kahui said. “She found her own strength to be able to survive.”

So, she summarized this story in te reo Māori, and it is told throughout the show.

“It holds all the pieces together.”

Additionally, Kahui stated that she was not the only person involved with the show who was an uri (descendant) of Taranaki.

She said there were four in total, including the lead actor, Mycah Keall (Taranaki iwi), and kaumatua, Gay Puketapu-Andrews (Te Ātiawa), who had “been really great”.

That’s why, as the development season rolls around in Wellington, Kahui hopes to bring her home.

“I would love to premiere it in Taranaki, I think that’s where it belongs.”