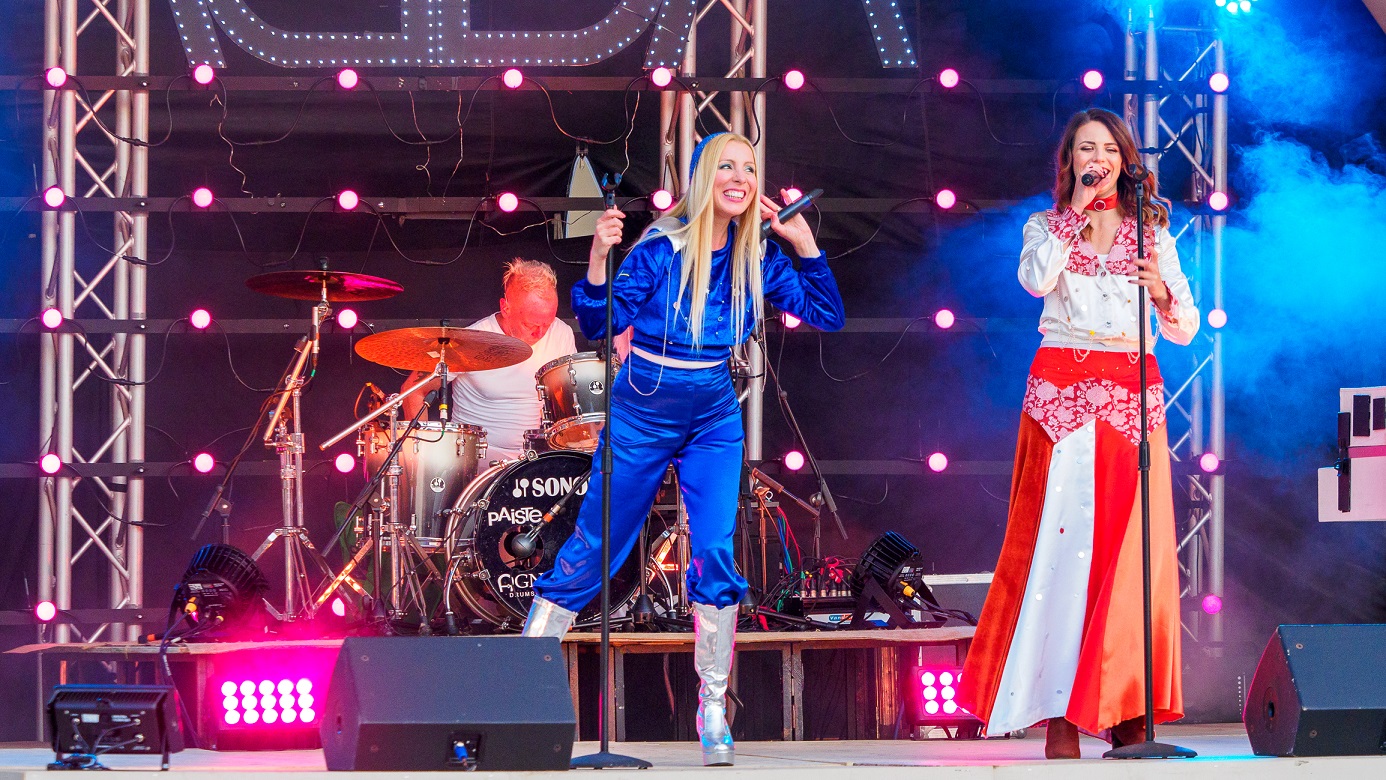 Spend a summer outdoors in the Cotswolds with theatre, music, children’s shows, opera and Shakespeare c/o The Theater Chipping Norton

The Chipping Norton Theater has a busy schedule Outside events taking place throughout this summer, until the end of August, and taking place in some of the most beautiful locations in the Cotswolds.

And what a wonderful range of entertainment is on offer, from opera and Shakespeare to Abba and Oscar Wilde tribute bands

2) The Importance of Being Earnest, Kingham Hill School, August 5-6. Immersion Theater presents Oscar Wilde’s most witty comedy. Join whimsical bachelors Jack and Algernon in their latest Bunbury exploits full of mistaken identities, icy women, trivial jokes and, of course, muffins! Prepare your cucumber sandwiches and spend the afternoon in the glorious sunshine enjoying one of the most trivial comedies in literature for serious people…there will be purses come dawn! Pre-order deluxe picnic boxes from Feast Grazing, including afternoon tea options. https://www.chippingnortontheatre.com/whats-on/the-importance-of-being-earnest-kingham-hill-school

4) Enjoy HMS apron at Heath Farm, Swerford August 13-14. One of Gilbert & Sullivan’s most popular operas, due to its infectious tunes, well-constructed libretto with gaiety and silliness. A mismatched love story between different social classes, step aboard to find out and enjoy a fun feast en route from the after deck of HMS Pinafore anchored in Portsmouth Harbour. https://www.chippingnortontheatre.com/whats-on/hms-pinafore-heath-farm

5) 21st Century Abba at Cornbury Park on Sunday August 21. An evening of hit songs from Abba of Waterloo, Mamma Mia, Take a Chance on Me, Super Trouper, 21st Century Abba faithfully recreates all the greatest hits from one of the world’s most famous bands combining stunning vocals, live musicians and glittering costumes. Gourmet burgers and fries available for purchase on site at Ranch Burger. https://www.chippingnortontheatre.com/whats-on/21st-century-abba-cornbury-park

6) Dream of a summer night at Newbarn Farm on the Ditchley Estate, Charlbury August 27 and 28. The fairy kingdom is at war. Oberon and Titania’s marital chaos unleashes chaos on four young lovers with disastrous – and hilarious – consequences. In another part of the forest, a cast of aspiring actors prepare for the most important night of their lives – a command performance in front of the Duke and Duchess and a night of madness, mayhem, magic, drama. love and hilarity ensues…(don’t forget the donkey!) c/o The Duke’s Theater Company, featuring live music, stunning design and theatrical magic. https://www.chippingnortontheatre.com/whats-on/a-midsummer-nights-dream-newbarn-farm