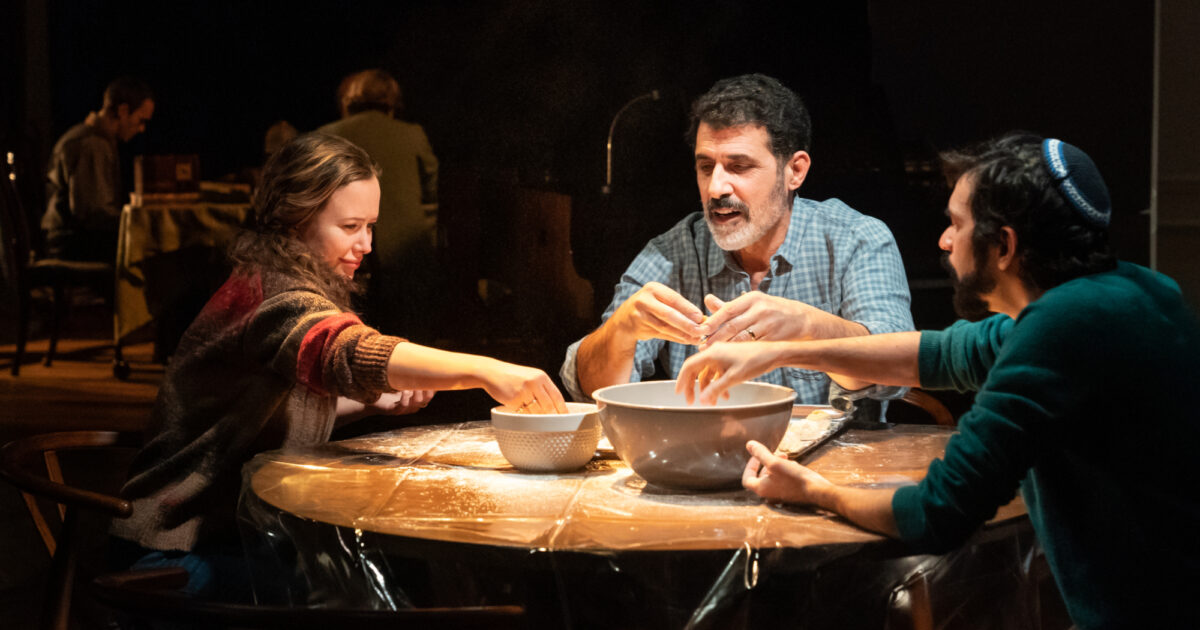 The Manhattan Theater Club’s Off-Broadway production of Prayer for the French Republicoriginally scheduled to end on February 27, will now run until March 13. Previews began on January 13 at New York City Center – Stage I before a star-studded opening on February 1.

Tony winner David Cromer (The group visit) directs playwright drama Joshua Harmon (Significant Other, Bad Jews). The play begins in 1944 with a Jewish couple awaiting news of their missing family and examines questions of history, home, and the effects of ancient hatred on the couple and their descendants. Read reviews of the production here.