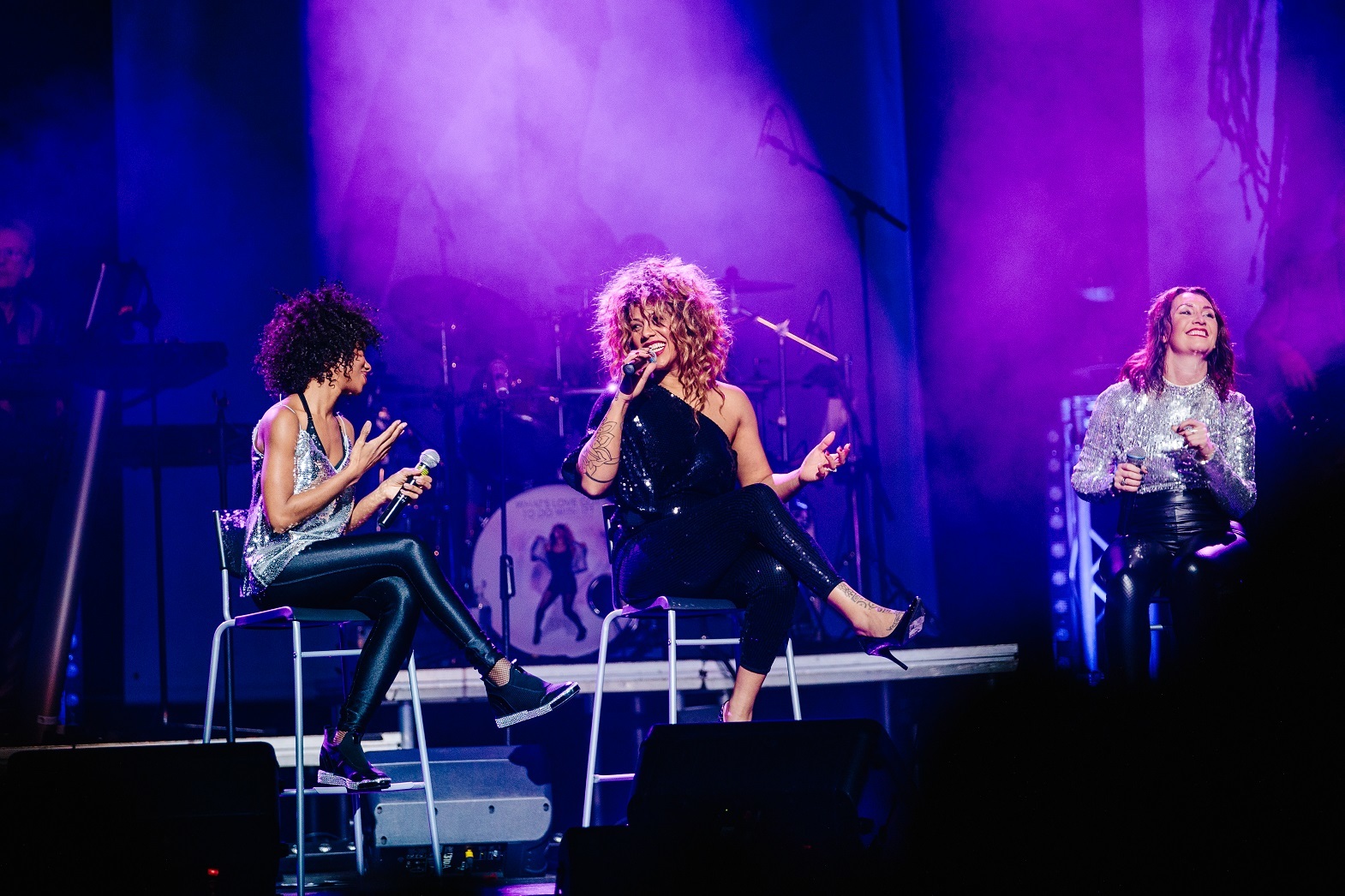 A joyous show celebrating the music of Tina Turner’s incredible calls to Llandudno in October.

Creating the ultimate night out, Tina Turner fans should prepare to party as What’s Love Got To Do With It? is touring over 70 theaters and venues across the UK, including Venue Cymru on Monday 25th October.

Brought to you by the award-winning producers behind the smash hit Whitney – Queen Of The Night, What’s Love Got To Do With It? is the ultimate tribute concert paying homage to one of the most iconic and beloved musical artists of the 20th century.

In this thrilling theatrical spectacle, audiences can look forward to an evening of high-energy, feel-good rock and roll featuring Tina’s greatest hits performed by the incredible vocal talent of Elesha Paul Moses (Whitney – Queen Of The Night, The Voice, X Factor) backed by a full live band.

Speaking about playing Tina Turner, Elesha said: “I’m so excited to be back on the road and can’t wait to visit Llandudno.

“I love playing the role of Tina Turner and it’s such a brilliant show that really celebrates her amazing music and career. It’s truly an honor to lead a show that focuses on a such a musical icon and to travel all over the UK to bring that music to people who want to have a good night out is fantastic.

“What does love have to do with it? is just having a good night out with your friends and enjoying life so get ready to party!”

Celebrating Tina Turner’s breathtaking career that spans over 50 years, audiences can expect to hear stunning musical arrangements of Tina’s most beloved classic hits including Private Dancer, What’s Love Got To Do With It? , Proud Mary, River Deep, Nutbush City Limits, Simply the Best and many more.

For tickets visit www.cuffeandtaylor.com, www.venuecymru.co.uk or call the box office on 01492 872000.

The tour is presented by Cuffe and Taylor in association with Paul Roberts Productions.

Ben Hatton, Director of Theatrical Touring for Promoters Cuffe and Taylor, said: “Tina Turner’s music is iconic, so we’re thrilled to return once again with our fantastic production celebrating these timeless tunes.

“What’s love got to do with it? is the ultimate party night so invite your friends over and get ready to have some fun.