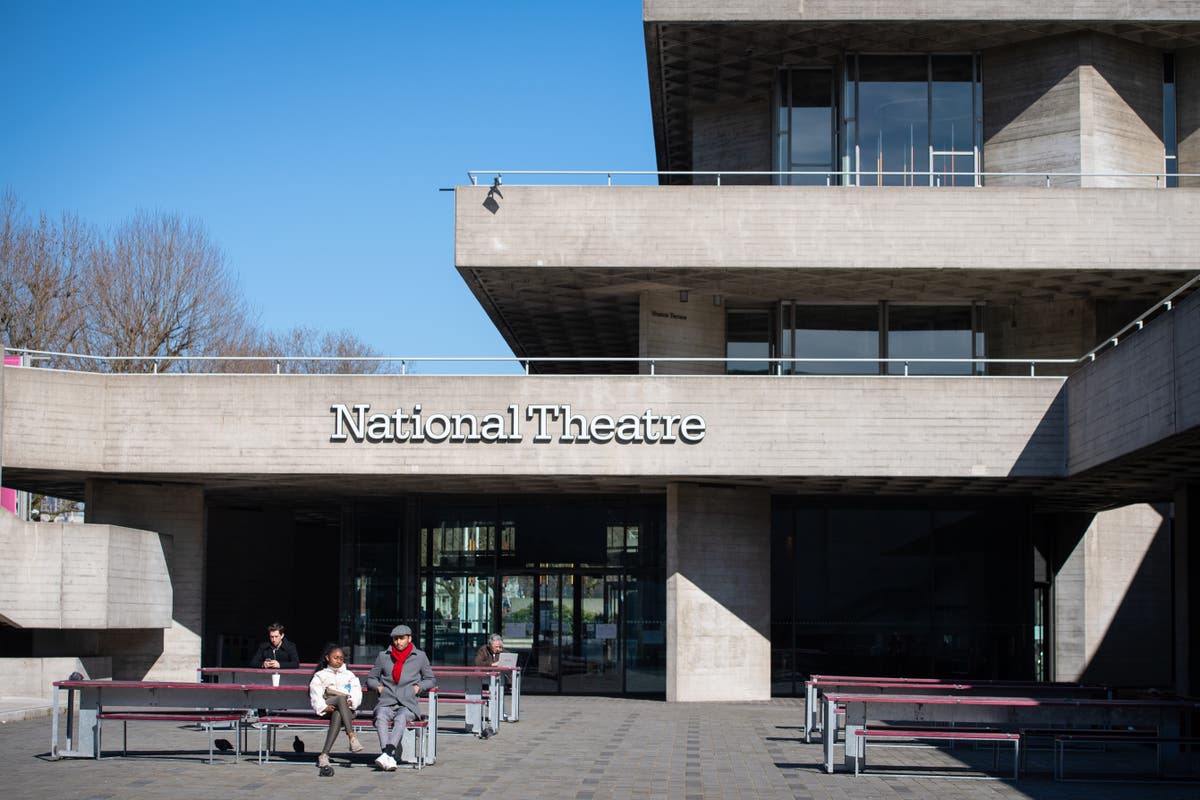 National Theater show among those canceled due to Storm Eunice

The National Theater has canceled its Wuthering Heights performance as Storm Eunice disrupts the live sector.

It comes as huge swaths of the population have been told to stay home due to safety fears from the impact of Eunice, one of the worst storms to hit the UK in a generation.

The National Theater on London’s South Bank said it was “sorry to announce” its theatrical adaptation of Emily Bronte’s 1847 novel would not take place on Friday.

“We are truly sorry for the inconvenience and plan to resume performances on February 19,” the theater tweeted.

Comedian and stand-up presenter Lycett said he was ‘trapped in London’ and unable to travel to Birmingham for his show at the Midlands Arts Centre.

He added on Twitter: “The new date is March 1 and they should be in touch with ticket holders soon. Stay safe everyone!

Secret Cinema said it had canceled its Bridgerton-inspired show, which was due to take place at a “stunning indoor ballroom at Wembley” on Friday night.

“Due to extreme weather conditions and following government advice to stay at home, we must cancel tonight’s #secretbridgertonball show to ensure the safety of our customers and staff,” a statement read.

Colchester Fringe also canceled its Friday night production of Horse Country at the Headgate Theater because the storm made it “too dangerous and unpredictable” for audiences, staff and volunteers.

The PA news agency understands the Warner Bros production of Wonka, starring Timothee Chalamet, is still filming in Oxford, although the situation is being closely watched.

The Bectu theater workers’ union has called on film and television productions to keep their staff safe as the poor weather conditions persist.

A statement said: “With the onset of Storm Eunice, productions should heed ‘risk to life’ warnings in parts of the country.

“Occupational health and safety is paramount and should always be a priority, and production companies should not expect workers to film on location in such dangerous circumstances.”

2022-02-18
Previous Post: My disabled father, 75, was kicked out of a theater performance without his wheelchair for ‘clapping and singing’
Next Post: Bright Lights Lit for Theatre, Music, Painting and Print Midterm at Arts Center Washington