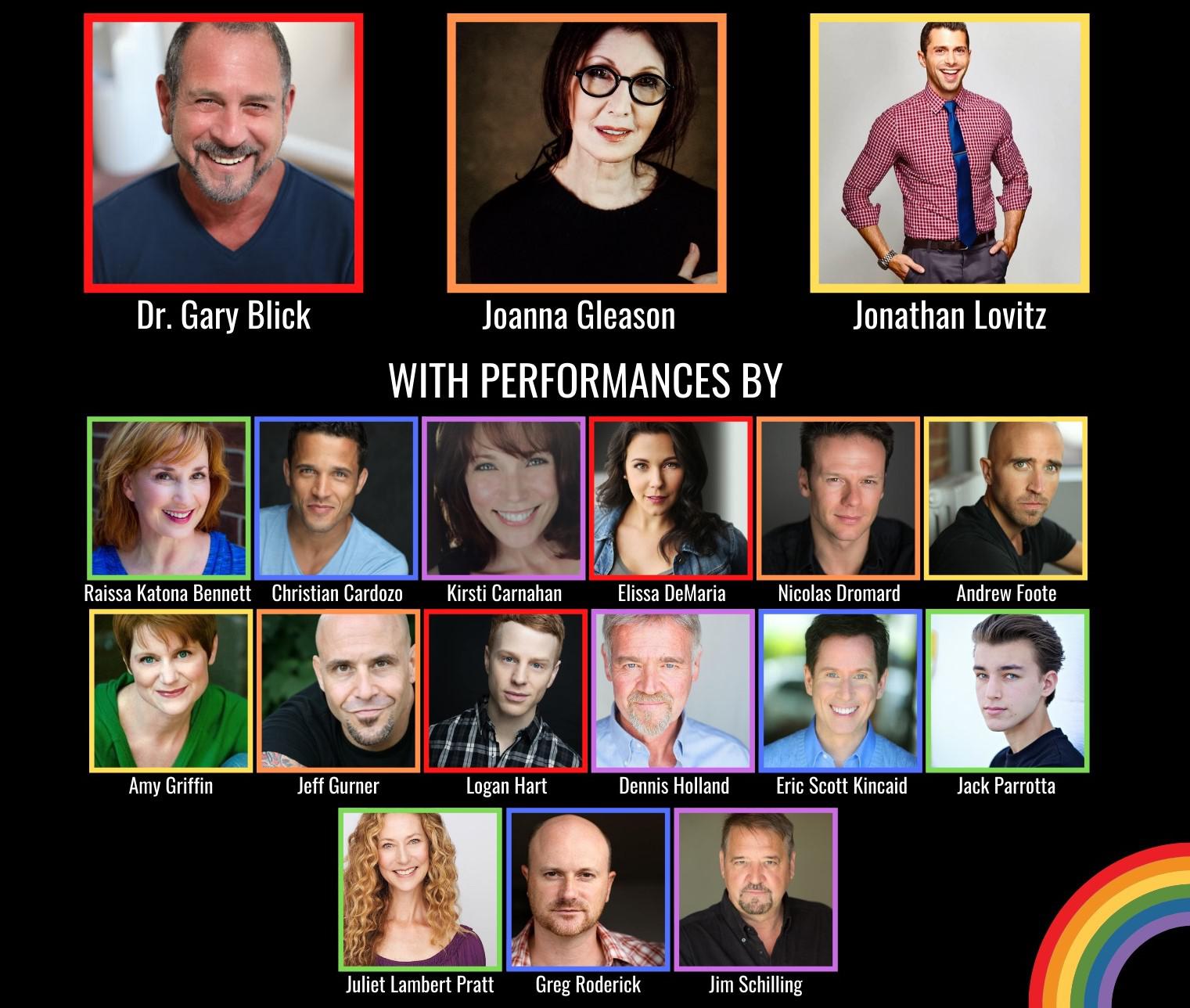 The Norwalk-based Music Theater of Connecticut noted in a statement that June is celebrated as Pride Month, but given the COVID and Black Lives Matter situations, many events have been canceled or postponed.

MTC is planning “an inspiring, thought-provoking and educational musical event” with three chronological segments centered on major events in LGBTQ+ history – Stonewall in the 1980s, the AIDS crisis of the 80s and 90s, and civil rights and the Marriage Equality from the 2000s to Today.

Songs, scenes and monologues will paint the picture of how theater reflects the social climate of the time, followed by interviews with LGBTQ+ activists and/or significant contributors to the movement on the local or national stage. There will be songs or scenes from “Falsettos”, “La Cage aux Folles”, “Fun Home”, “A Chorus Line”, “A Letter to Harvey Milk”, “The Prom”, “Kiss of the Spider Woman “, “The Boys in the Band” and “Torch Song Trilogy”.

The event can be viewed for free at musictheatreofct.com and on MTC’s Facebook page.