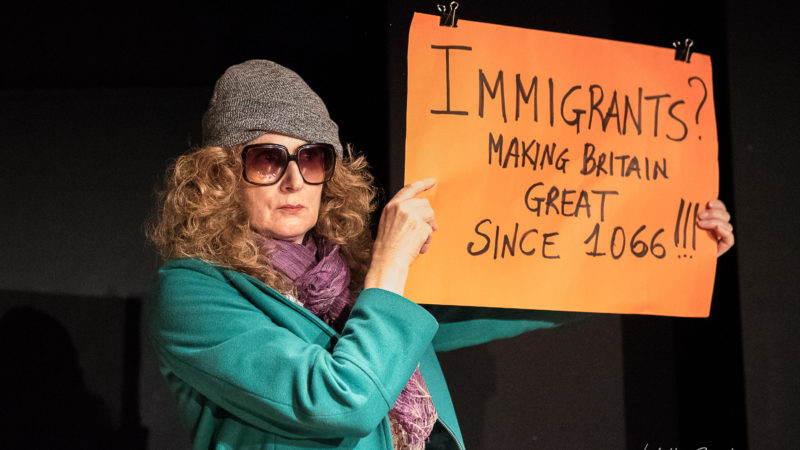 After a successful premiere at London’s Clapham Fringe in October 2021, Mrs Greena multilingual show mixing English, Italian and French, will be at La Taverne Alma on February 19.

The production is the last offering of Multilingual Theatercompany specializing in multilingual shows.

Artistic director and author of Mrs GreenFrancesco Baj insists that this unique format does not in fact prevent the public from understanding the story unfolding before them: “It is absolutely not necessary to know or speak all the languages ​​to understand, follow the story and have a good time,” he says.

“The barriers built between mother tongue and foreign language have fallen and the surprising (and quite natural too!) effect of multilingualism comes to life by adding more meaning to what happens on stage.”

What happens on stage in this case is an exploration of Brexit and its political, economic, social and human impacts on the three main characters: Isabella (Julia Messina), a young Italian actress living in London; Jacques (Victor Ciri), a young French banking intern; and Mrs Green (Dyanne White), a Europhile Englishwoman.

Based on a short film of the same name also written by Baj, Mrs Green was originally part of a trilogy of short films questioning the roots of European identity.

The theatrical version naturally invites its audience to engage in open conversation with its subject, but aims to harness a light touch and sometimes comedic sensibility to discuss important issues of language, society, the past and the future. 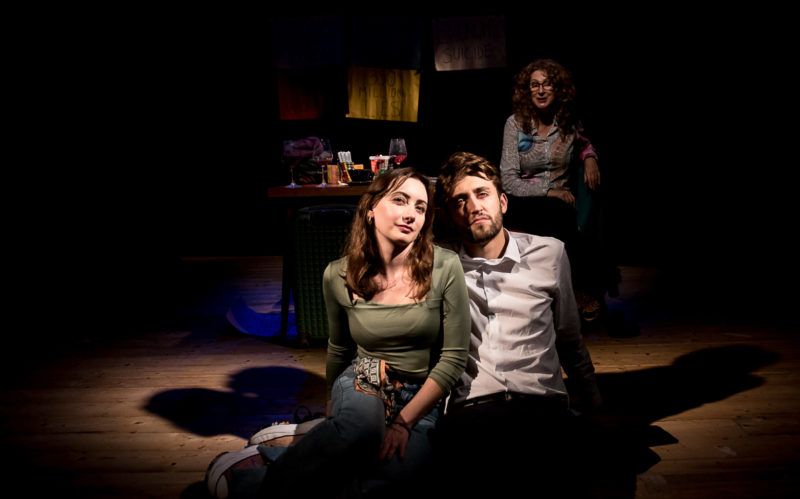 Ms Green is at The Alma Tavern, 18-20 Alma Vale Rd, Bristol, BS8 2HY on February 19 at 8 p.m. Tickets are available from www.headfirstbristol.co.uk.

Listen to the latest episode of the Bristol 24/7 Behind the Headlines podcast: