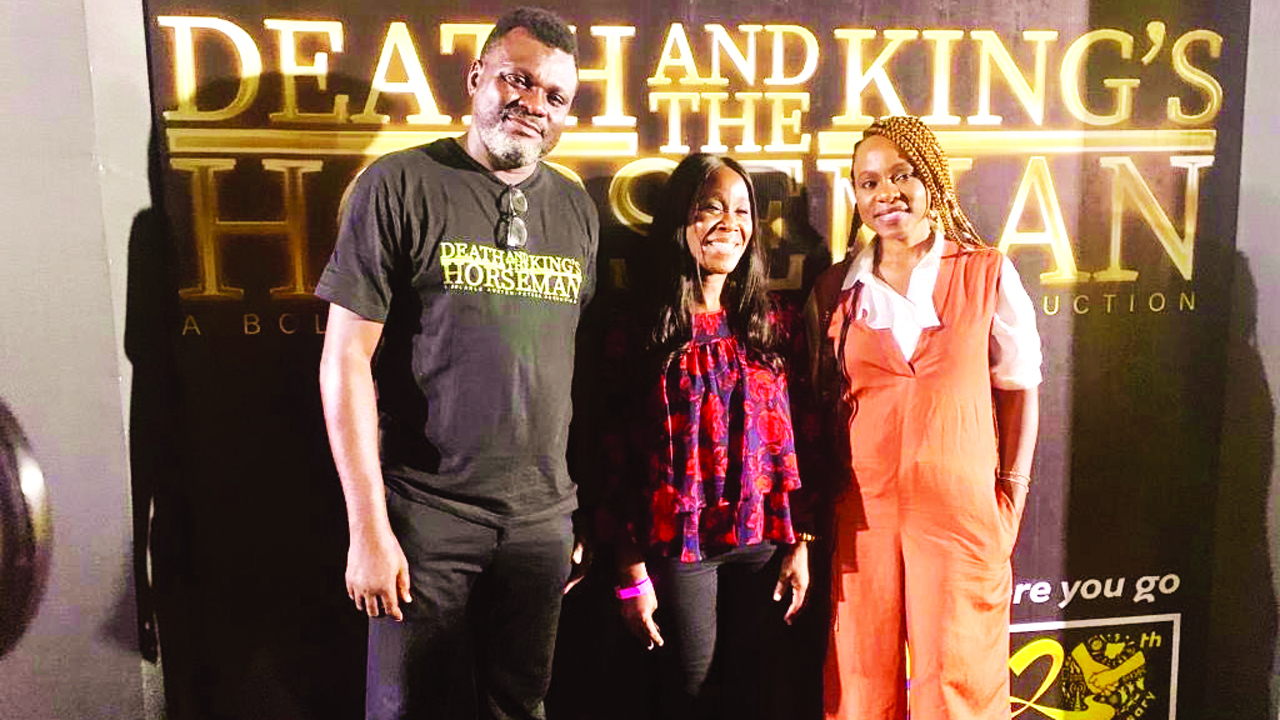 Multinational mobile telecommunications company, MTN, has said it wants to facilitate the revival of the once vibrant performing arts space, music growth and talent development in Nigeria.

Since its inception in 2004, the MTN Foundation as a brand has been committed to empowering young Nigerians through the MTN Project Fame, in partnership with the School of Music, assisting talent in the theater industry.

MTN Foundation (MTNF) Executive Secretary Odunayo Sanya told The Guardian at the Terra Kulture, Victoria Island, Lagos, where Death and King’s Horseman, a play directed by Bolanle Austen-Peters and produced by Joseph Umoibom, that MTNF’s goals of foraying into the arts and culture space remain to support platforms that promote values ​​through art and culture.

Death and the King’s Horseman is a play by Wole Soyinka based on a real incident that happened in Oyo during colonial times in 1946.

Speaking on the partnership, Sanya said, “Our partnership with Bolanle Austen-Peters Productions (BAP) goes back a few years now and the reason we are doing it is because MTNF believes in youth development. We believe in developing people. We have partnered with the Muson School of Music where young people study for two years on a scholarship to earn a globally accredited music degree; we also recognized that there are young people who do not make music but who have storytelling skills, who can preserve our culture.

For his part, Austen-Peters said: “It has been difficult due to COVID-19 but MTN has supported us. I entered this story because Professor Soyinka asked me to direct it. I read the book while I was doing my baccalaureate but I didn’t really understand it, but it makes me understand the play. The way I directed this is completely different from the way I’ve directed other plays. “