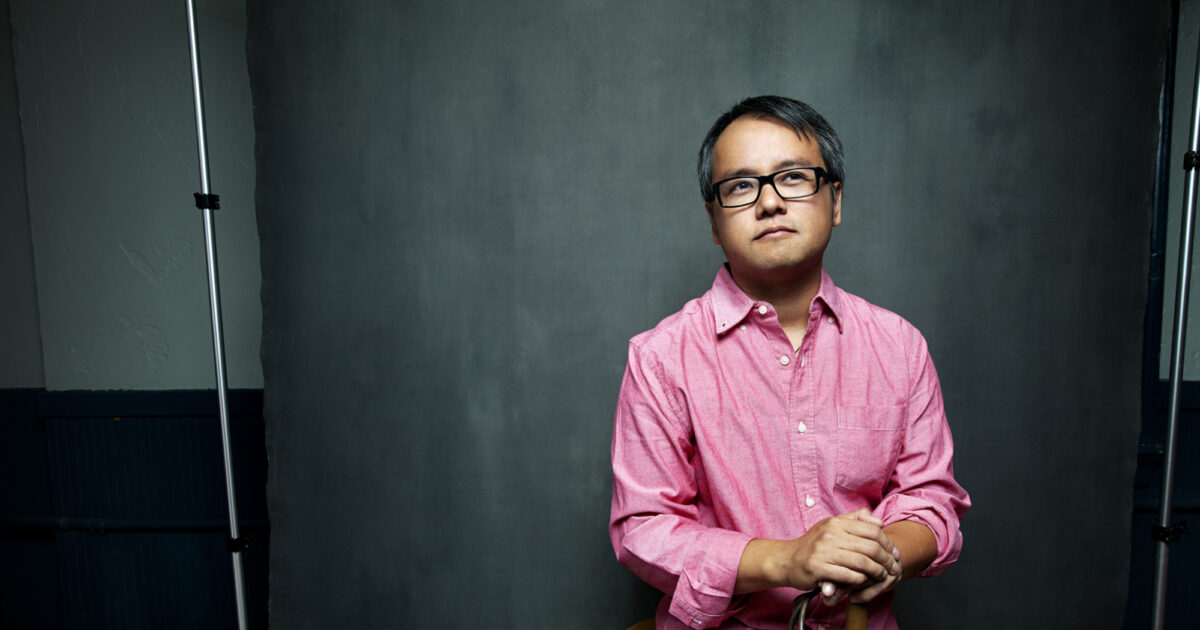 The Manhattan Theater Club has canceled its spring Off-Broadway season amid the coronavirus pandemic and extended bans on mass gatherings.

Scheduled to begin performances in May at New York City Center (which canceled the remainder of its season on March 28), Qui Nguyen’s Poor Yella Rednecks and that of Emily Feldman The Best We Could (a family tragedy) won’t go as planned, though MTC is considering rescheduling both plays for a future season.

READ: How to support a theater company and put on a show while respecting social distancing

The best we coulda world first, discovers that a daughter’s road trip with her father becomes a theatrical journey across more than state lines. Poor Yella Rednecks, the final installment in playwright Nguyen’s trilogy, is the story of a young family’s attempt to put down roots in Arkansas, a place as different from Vietnam as possible. The production reportedly reunited Nguyen with director May Adrales (vietgon); the announced cast included Tim Chiou (Chicago PD), Samantha Quan (Elementary)Maureen Sebastien (Revolution), Paco Tolson (vietgon) and Eugene Young (Revenge Song).

It’s not yet clear how the pandemic might affect MTC’s scheduled offering on Broadway, a revival of How I learned to drive.