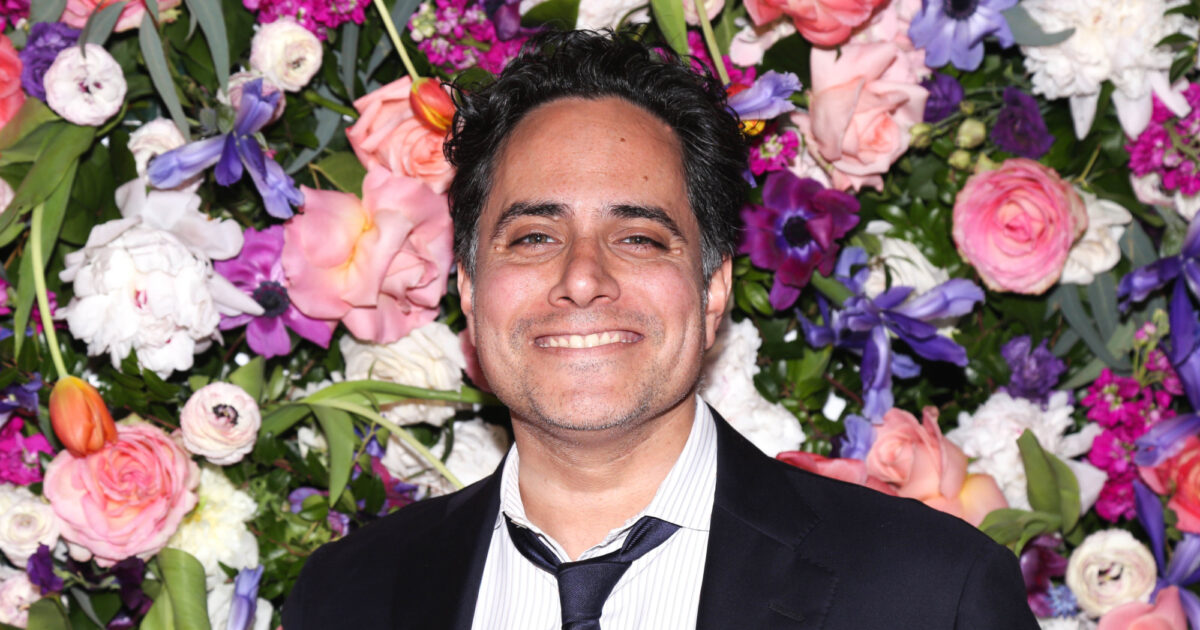 Both shows join those previously announced Where the mountain meets the sea.

The Manhattan Theater Club has announced the latest additions to its 2022-23 Off-Broadway season – the world premiere of as best we could (a family tragedy) and King James-as well as the first show of the 2023-24 season, Poor Yella Rednecks. All shows will play at New York City Center Stage I.

In addition to what was previously announced Where the mountain meets the sea by Jeff Augustin, the current season will continue with Emily Feldman as best we could (a family drama) under the direction of Daniel Aukin. Previews will begin on February 7, 2023, before opening on March 1. The show, which follows a father-daughter road trip that turns out to be much more than what happens on the surface, was originally announced for the 2019-20 season.

The next one will be the New York premiere of king jameswritten by Pulitzer Prize finalist Rajiv Joseph (Bengal Tiger at Baghdad Zoo), directed by Tony winner Kenny Leon (Fences). The show explores the Cleveland legacy of NBA player “King” LeBron James and two men who idolize him. king james will begin previews on May 2 before a May 16 opening with Glenn Davis, Chris Perfetti and Khloe Janel set to perform.

The 2023-24 season will begin with the New York premiere of Poor Yella Redneckswritten by Qui Nguyen and directed by May Adrales (who worked together on vietgon). The comedy, the second play in Nguyen’s autobiographical trilogy about an immigrant family in search of the American dream, follows a young Vietnamese family and their attempt to settle in Arkansas. The show was originally scheduled for spring 2023.

MTC’s 2022 Broadway Shows Include Martyna Majok Cost of life and transfer from London Cooperation by Anthony McCarten, with Paul Bettany and Jeremy Pope.