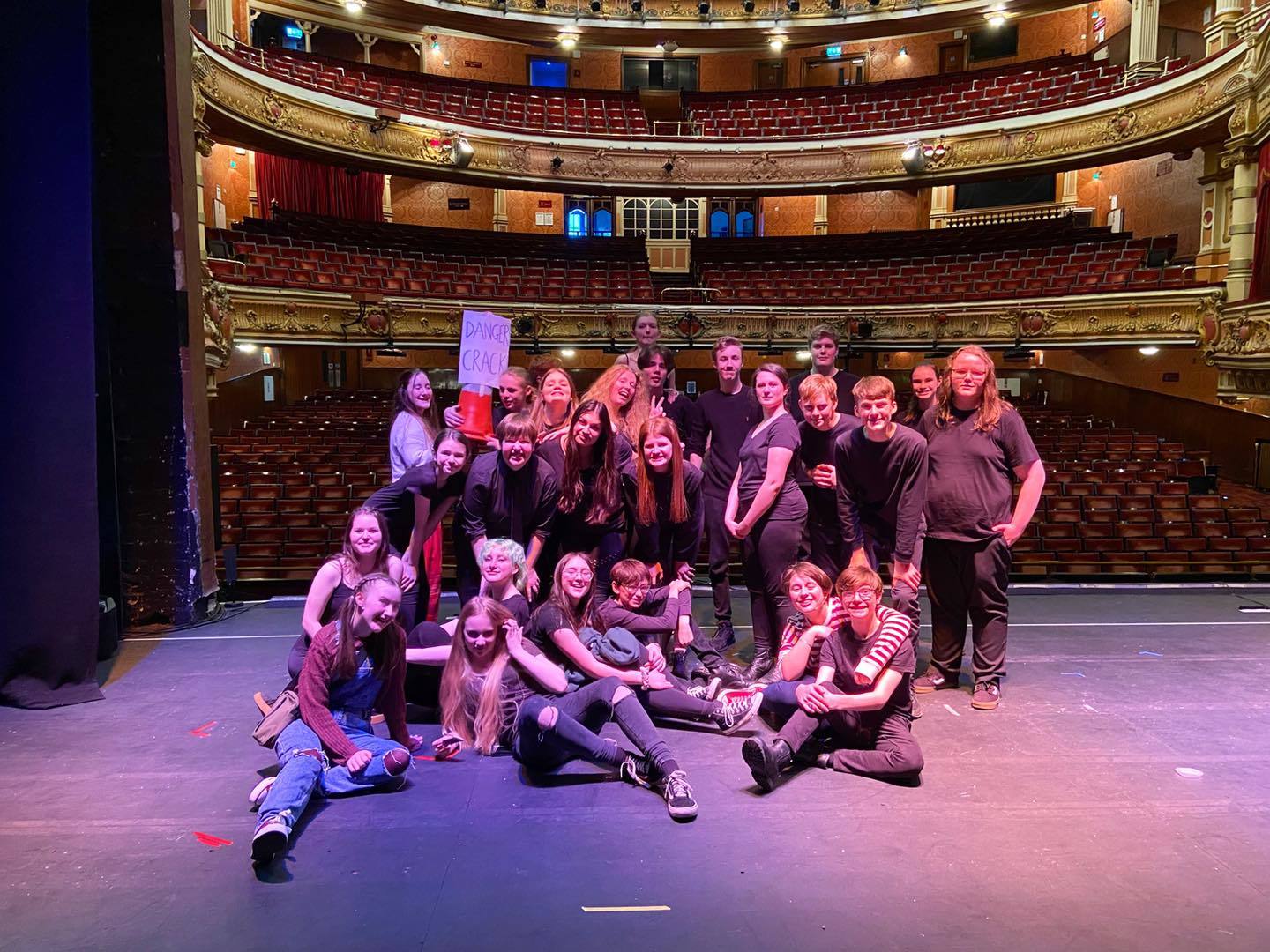 A TEAM of talented young performers from Largs took the stage for a special show at one of Glasgow’s most prestigious theater venues.

Ten youngsters from ShowWorks in Largs performed Like There’s No Tomorrow at the city’s iconic King’s Theatre.

Company director Ryan Moir said the performance was part of a nationwide program where theater groups join others to perform and make new friends.

He explained: “The show was part of a UK-wide program called National Theater Connections, where new plays are written every year for young actors to perform.

“Largs from ShowWorks teamed up with kids from our Glasgow band to put on the performance of Like There’s No Tomorrow.

“The two actually rehearsed separately for months, but have come together for the past few days to put it all together.”

Ryan says the chance to perform on such a famous stage was a real thrill.

He said: “The youngsters were able to work alongside a professional team and it was a great opportunity to perform in such an iconic venue.

“They were taking pictures all day, and they couldn’t have been more excited to be on a huge stage with hundreds of seats.

“Audiences were able to come and watch so there were a few hundred people there, including Largs’ family and friends.

“They really got a taste of the world in a professional environment.”

He explained, “The premise of the program is not just to give the experience of performing new material, but also to give a real networking opportunity.

“The two bands of Largs and Glasgow came out of production as one.”

Performer Josh Ennis added: “It was a privilege to perform in one of Scotland’s most renowned theaters and experience the big stage in front of a Glasgow audience.

“I really enjoyed that.”