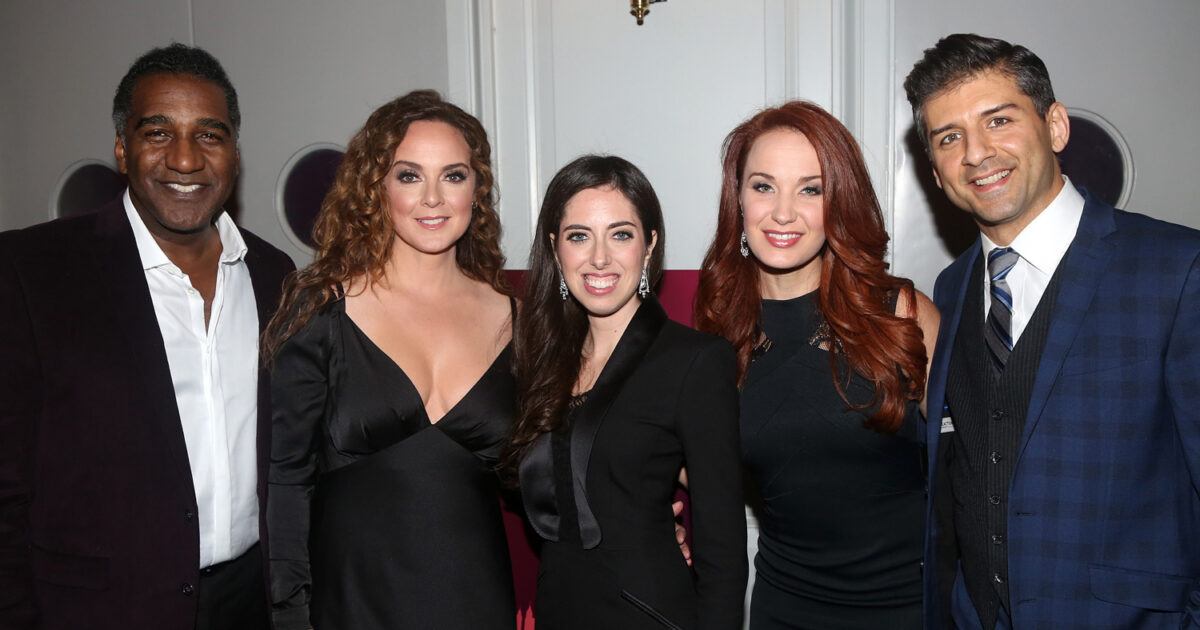 The Manhattan Theare Club held its 2019 Fall Gala on November 11 at 583 Park Avenue.

The benefit included appearances by Olivier Award nominee Sierra Boggess and Tony nominee Norm Lewis, who appeared onstage together in Broadway’s The little Mermaid and The Phantom of the Opera; they were joined by Broadway and The voice former Sasha Allen, On your feet! star Ana Villafañe and Tony nominees Melissa Errico and Tony Yazbeck.

Proceeds from the event go to various MTC initiatives, including its arts development and education programs. The co-chairs were Samantha Brand, Lisa Towbin and Susan Winter. Richard Maltby Jr. conducted the performance under the musical direction of Jason Michael Webb.

Flip through the photos of the benefit below:

2020-02-28
Previous Post: Join the WhatsOnStage Theater Club in our amazing January Sale
Next Post: The Height of the Storm opens on Broadway at the Manhattan Theater Club