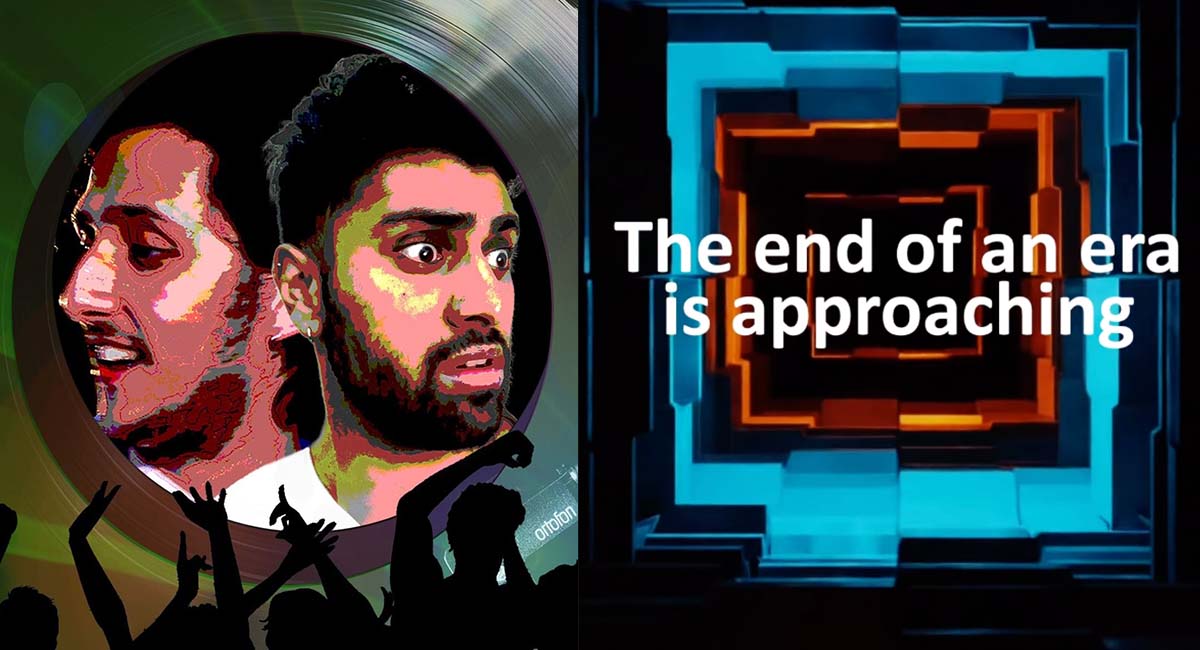 An immersive theater show, Daytime Deewane, inspired by the daytime raves of 1990s British Asian culture, is coming to CONTACT from November 22 to 24, as part of a UK tour. Written for ages 13+ and adult audiences, it features spoken word with a recorded DJ mix fusing soundscapes and dance music.

The end of an era is approaching. It’s 1997 and London is about to have its last daytime rave. British South Asians are flocking for their last taste of rebellion. Among them are cousins ​​Farhan and Sadiq. Both very different. Both running away from something. Both are trying to decide what it means to be British and Pakistani, Muslim and male – and they have until 6pm to find out.

Daytime raves were a cultural phenomenon of the 80s and 90s. Taking place across the UK, from London to Bradford, daytime parties were ways for young people of South Asian descent to dance, drink or even to connect – to the soundtrack of their own music and on their own terms.

Daytime Deewane is the latest production from Half Moonthe UK’s first small youth venue and touring company, winner of two Off West End Theater awards for best production for young people aged 13+ (Crowded and What Once Was Ours).

Daytime Deewane is Azan Ahmed’s first play for young audiences. The story came about because he wanted to explore what radical joy looked like through a British Asian perspective. Azan kept coming back to the stories his father told him about daytime raves, when British Asians defined what it meant to be British and Asian.

Azan Ahmed said: “Daytime Deewane is about a piece of British history that is often overlooked. Daytime raves were a space of pure joy for Brown and I wanted to document that through theatre. The piece shows that brown people can shimmy, stomp, and slide into the genders they have defined. I want young people to realize that maybe their parents were cool back then. It’s a story that could be told by your uncles, fathers or aunts that will show what it means to be Asian British.