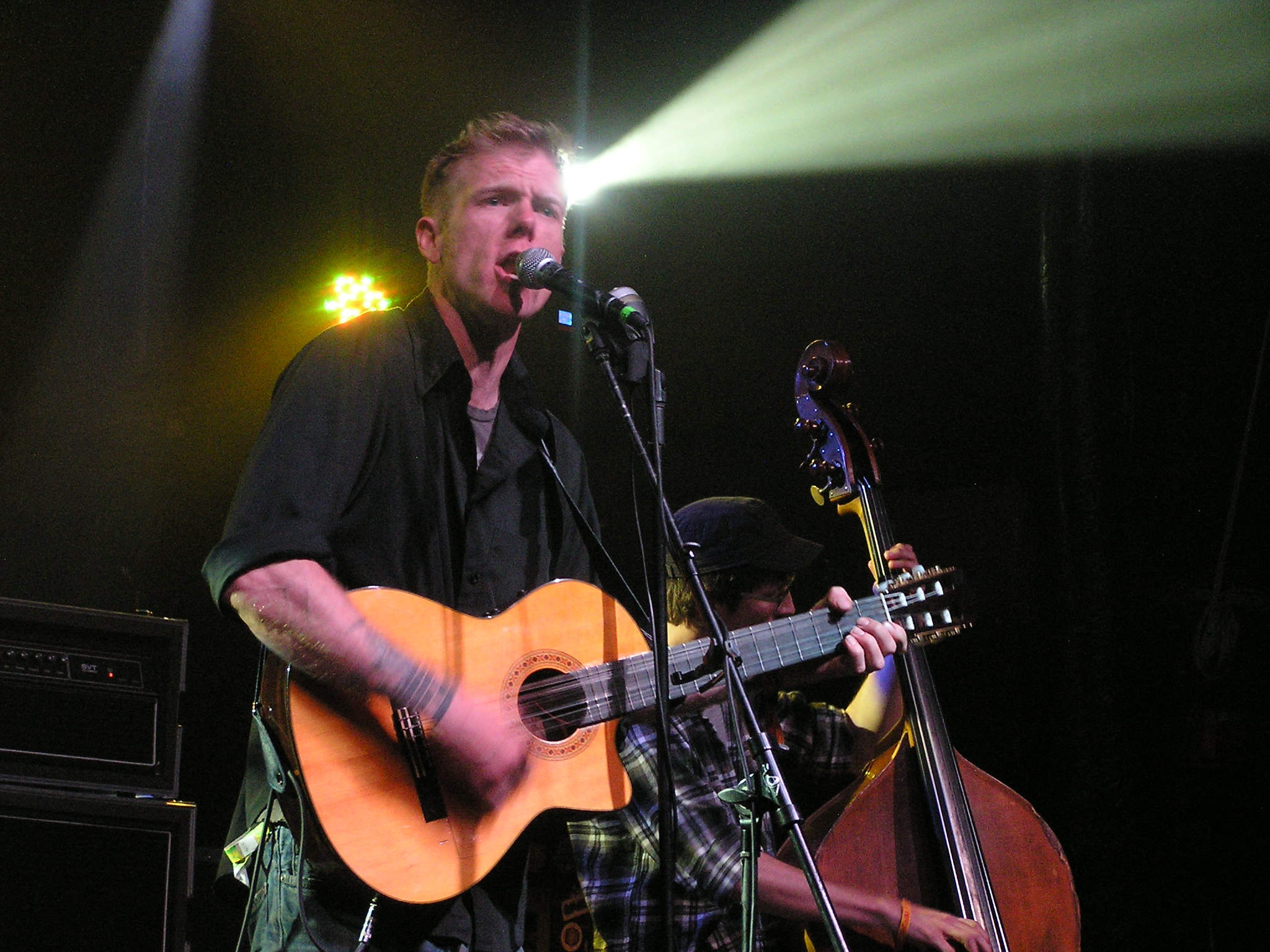 History of music in the making

When I first moved to Fort Collins in 1980, the Aggie Theater was still a movie theater. It was one of those old-fashioned main street theaters with a big marquee, drop-in ticket office, simple snack bar, screen, and popular movies.

It would have been hard to believe at the time that the Aggie would one day help put Fort Collins on the rock and roll roadmap.

The Aggie Theater succumbed to fierce competition from multiplex cinemas spurred by the region’s growth and closed its doors as a cinema. But the growth also gave the Aggie a rebirth as a concert hall and the club has since earned its considerable bragging rights by putting on some pretty incredible shows. Not just a few, but a lot.

My first experiences at Aggie as a concert hall – in 1998 – are a pretty good example. One night I saw a prominent supergroup, Jazz is Dead, with drummer Billy Cobham, best known for his work with The Mahavishnu Orchestra, guitarist Jimmy Herring of The Aquarium Rescue Unit, bassist Alphonso Johnson of Weather Report. and keyboardist T Lavitz of Le Dixie Dregs and Widespread Panic.

The night before, the Aggie had been overrun by The Insane Clown Posse, which caused a stir in the community due to the nature of the group’s boisterous fans.

The night after Jazz is Dead, I saw The Funky Meters at the Aggie, featuring New Orleans legends such as Art Neville from the Neville Brothers.

This is just the beginning. Since then, the Aggie presents night after night what can only be called the history of music. The walls of the Aggie have absorbed a lot of diverse music – so much so that you can practically hear the buzz of the building as you walk past on the street during the day.

The craziest night I spent at the Aggie was when Gwar put on his show on the downtown stage. From what I understand, Gwar, the hardcore / punk / metal band with an irreverent and messy demeanor, was recording at the Blasting Room in Fort Collins and decided to do a gig in town too.

I had no idea what I was getting myself into but the first clue was that black plastic had been stuck to the walls all around the stage. I quickly understood why, when the band took the stage in their outrageous costumes and started drenching the crowd with water cannons spewing out dyed liquid – the crowd loved it. They also brought in a number of other costumed characters who would all end up dismembered in some way or another as Gwar’s throaty rock spun around.

Just with Gwar, there was a performance of Captured by Robots. A human was on stage with a whole group full of robot musicians. Yes, robots who could play drums and guitar and who abused their chained human captive with foul language.

But there is much more to the story. I’ve seen quite a few musical legends at the Aggie. This would include Hot Tuna, revered composer John Hiatt, as well as The North Mississippi All-Stars, venerable rock rouser Leon Russell, and great fusion keyboard pioneer Brian Auger. Then there was a very brief tour with the surviving members of the hard rock band MC5 – remember the rock anthem “Kick Out the Jams”? – playing with notable volunteers Mark Arm of Mudhoney, Evan Dando of The Lemonheads and guitarist Marshall Crenshaw.

Three members of The Grateful Dead have played the Aggie at different times: drummer Mickey Hart, guitarist Bob Weir with his band Ratdog, and Dead lyricist Robert Hunter on a rare solo tour.

From rap to Aggie? Ice T and Flavor Flav. Progressive instrumental groups? Lotus and Umphrey’s McGee – who had the best light show – as well as Ozric Tentacles and Medeski, Martin and Wood.

Country? Yes, even country music when Dwight Yoakum was playing the Aggie.

I asked for permission to photograph Yoakum that night, but thought I was in trouble when Yoakum shut down his cold show, called a security guy, and angrily appeared to point in my direction. The security guy got off the stage and walked straight towards me, but passed me and stuck a guy behind me who was filming the performance. Yoakum said, “You can take as many stills as you want, but it’s theft” as the guy was uprooted from the room and thrown out.

Other names? Well, it’s a bit endless, but let’s just mention a few: moe, Gov’t Mule, Jello Biafra, Buckethead, Dokken, Junior Brown, The Toasters, John Popper, Fishbone, Ozomatli… and what not are just shows that I have seen personally.

For all that build-up, you might expect a star-studded lineup every night at the Aggie. You’d be right in a way, as the Aggie has not only attracted tons of heavyweights, but has also hosted countless major touring groups and regional groups. I think one could easily say that all the bands in the region worth their salt want to play Aggie.

What I found was that these groups often evoked the same ferocity as the stars – sometimes even more. It is always the electricity of performance that counts.

But it’s not just the memories at the Aggie Theater. The Aggie continues to work on ways to keep the flame of live music flowing during a pandemic and upcoming dates include two Gasoline Lollipops shows on April 23 and 24. Also on the program: Break Science on April 29 and 30, Mersiv on May 1 and 2, Manic Focus on May 6 and 7, Random Rab on May 13 and 14 and A Very Jerry Evening, with Dave Abear of the JGB on May 15. Check out more dates and the antivirus protocol at theaggietheatre.com.

The pandemic has been tough in many areas of our lives, and concert halls have been hit very hard as an industry. But the Aggie Theater survives and continues to write music history, one band, one show, one big night at a time.

Tim Van Schmidt is a Fort Collins-based writer and photographer. Check out his YouTube channel on “Time Capsules by Tim Van Schmidt”.

Show your support for local journalism by helping us do more. It’s a kind and simple gesture that will help us keep telling you stories like this.