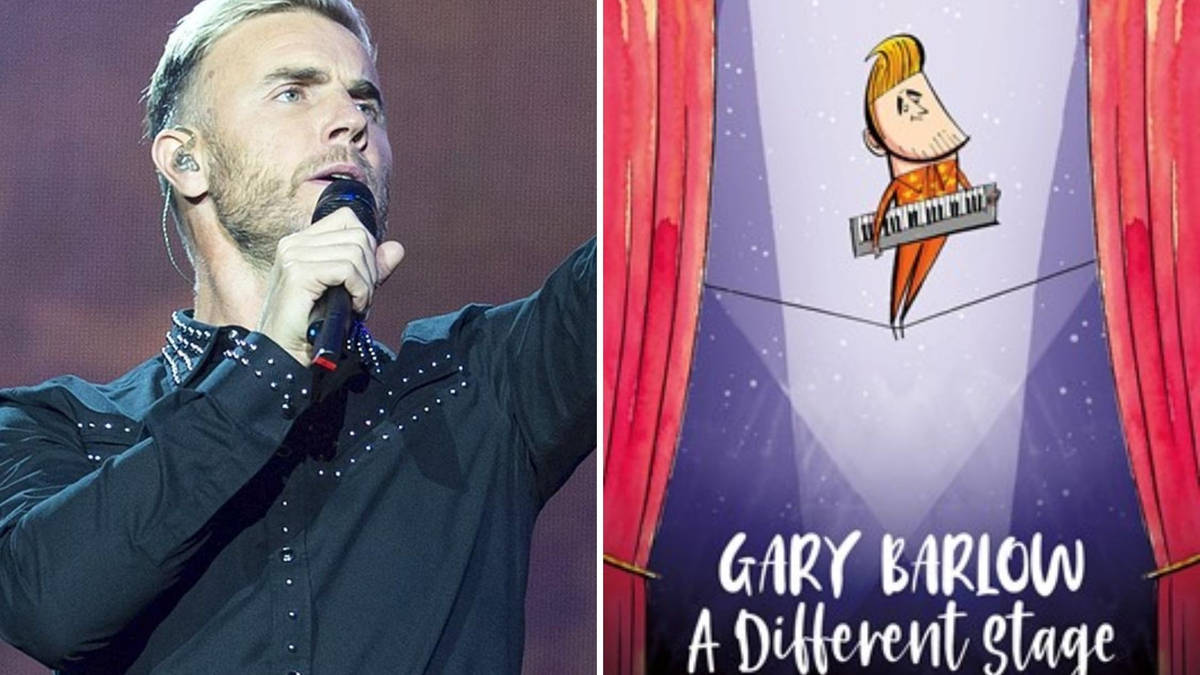 The Take That icon has revealed a series of new dates for his solo theatrical show, A different step.

Created by Barlow and his longtime friend and frequent collaborator Tim Firth, A different step will delve into the singer’s backstory and bring it to life on stage.

Using music from his incredible discography – featuring Take That, as a solo musician and as a songwriter for others – the new theater show will chronicle Barlow’s life by capturing defining moments from the song.

The special performance aims to reveal more to its audience than ever before, taking them behind the curtain for the first time.

The acclaimed singer, songwriter, composer and producer will occupy the Duke of York’s Theater in London from August 30 to September 18, 2022 for a series of unique performances.

This is after sold-out shows at Brindley in Runcorn, Cheshire and the Lowry Quays Theater in Salford.

Barlow is in the midst of another run, with more sold-out shows at the Playhouse in Liverpool before heading to the Royal Lyceum Theater in Edinburgh from March 22.

Speaking about his new stint in London’s West End, Gary said: “I’ve really enjoyed playing A different step at sites across the country over the past few months.

“Bringing it to London is a dream and the Duke of York’s Theater is the perfect setting for this story.”

In recent years, Gary Barlow has focused on his theater career, composing the score for the hit production of Finding Neverland and working alongside his dear friend Tim Firth on Calendar Girls The Musical.

Collaborating again with Firth as well as fellow bandmates Take That, Barlow also worked on The groupa record musical in the process of being adapted into a feature film.

As one of Britain’s most successful singers and songwriters, winning a total of eight BRIT Awards, selling over 45 million records and working with the likes of Dame Shirley Bassey, Sir Elton John and Robbie Williams, A different step marks the next step in the history of the icon.

Tickets for A different step London dates are on sale Wednesday March 23 at 10 a.m. from adifferentstage.show.

The newly announced dates are: