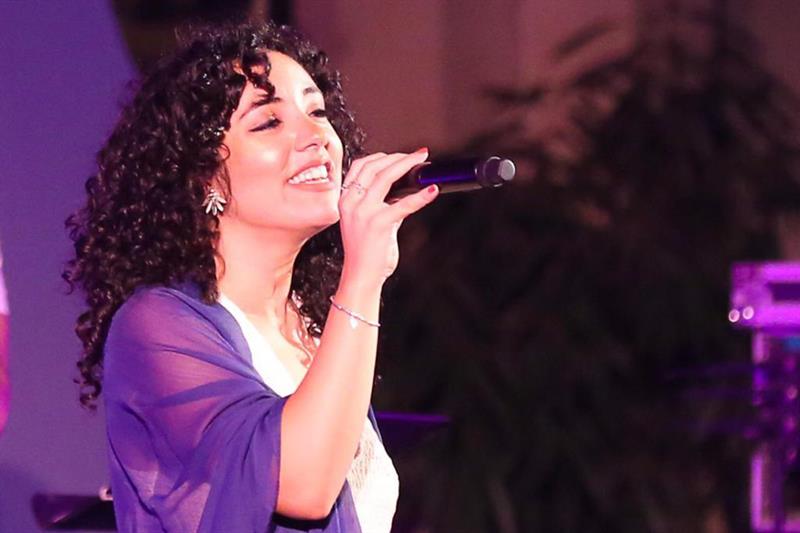 Thursday 13, 8 p.m.: Cairo coffee group, led by a pianist and a musician Ali Sharaf, and featuring singers Mira Wagih and Lydia Luciano in a program of Eastern and Western songs.

Every Tuesday, from 8 p.m. to 10 p.m.: Mawawil presents singers Hend and Sarah in a repertoire of traditional music from the Nile delta, Al Jaafra music played by the Arab tribes of Aswan and Nass Makan bandaged.

Every Wednesday from 8 p.m. to 10 p.m.: Zar music and songs by Mazaher together with Umm Sameh, Umm Hassan and Nour Al-Sabah.

Thursday 13, 9 p.m.: the Gypsy jazz project presents an extraordinary mixture of Up-swinging, waltzing and sometimes rather quiet music and ballad.

Thursday 20, 9 p.m.: Live with a full band, playing a long list of songs from the new Magnolia Mountain album as well as old and new original songs.

Sun 4, 9 p.m.: Irtigalia is an improvised and interactive theatrical comedy live, without script or preparation. All skits are decided by the audience during the show and in some skits the audience is encouraged to join the performers on stage.

*A version of this article appeared in the January 13, 2022 edition of Al-Ahram Weekly.