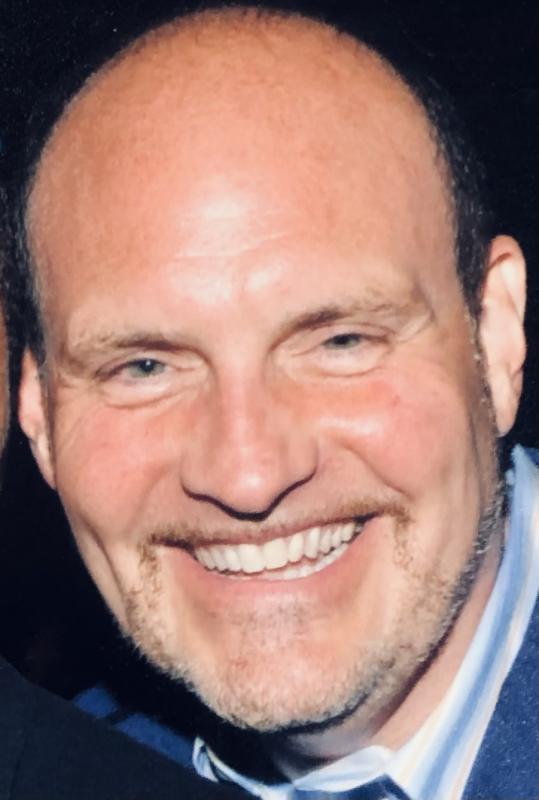 “Other Desert Cities,” a Tony-nominated Broadway play, opened Sept. 15 at the Clear Space Theater and will continue with performances Sept. 22-25. Friday and Saturday shows start at 7 p.m. and Sunday shows at 2 p.m.

Fitzsimmons is a Delaware resident who splits his time between Lewes and New York. He was a professional stage manager for some of New York’s biggest productions, such as “How I Learned to Drive”, “The Boys in the Band”, “Hand to God” and “Hedda Gabler”.

Fitzsimmons said: “Although I have lived with the play for over a year and with a very star-studded company, it delights and surprises me that the cast of Clear Space has found new things about the play to bring to this production. It may be based on the original production, but it feels new and fresh.”

“Other Desert Cities” revolves around Brooke Wyeth and her return to Palm Springs after a six-year absence. Together to celebrate Christmas with her parents, her brother and her aunt, she announces that she is about to publish her memoirs. The family does not react well to her news, since Brooke will share a crucial and tragic part of the family’s history, an event they do not want to relive.

Tickets are available at ClearSpaceTheatre.org or by calling the box office at 302-227-2270.

2022-09-16
Previous Post: A theater performance examining the Kardashians’ impact on modern life is coming to Manchester
Next Post: Charlie Puth announces “One Night Only” tour, Beacon Theater Show in October