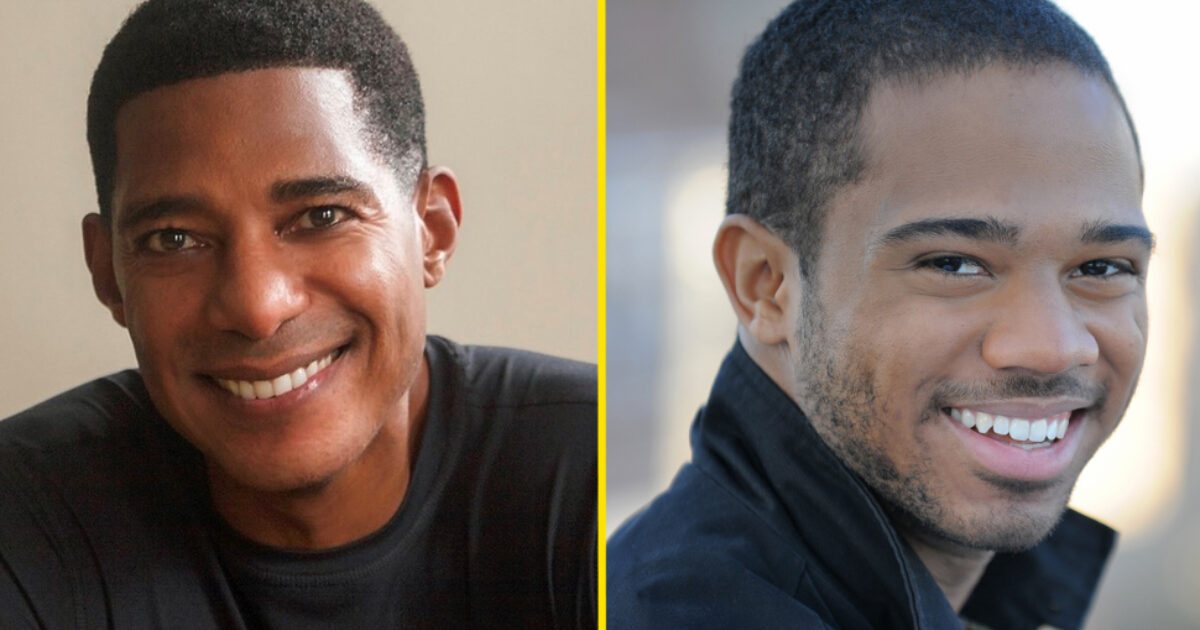 Billy Eugene Jones – last seen on Broadway in A soldier’s game—joined the cast of Manhattan Theater Club’s Where the mountain meets the seareplacing previously announced Russell G. Jones, who left due to a scheduling conflict.

Written by Jeff Augustin, the show will begin previews on October 11, before opening on November 2 at New York City Center – Stage I.

Directed by Joshua Kahan Brody with music by The Bengsons, the world premiere will be directed by Jones and Chris Myers (How I learned to drive). The show follows a son’s journey to connect with his father, a Haitian immigrant who once traveled from Miami to California. Years later, his son embarks on a similar road trip.

The production will also have set design by Arnulfo Maldonado, costume design by Dominique Fawn Hill, lighting design by Stacey Derosier, sound design by Ben Truppin-Brown, dramaturgy by Sarah Lunnie and movement by Steph Paul. Roxana Khan will be the production manager.

Where the mountain meets the sea performed at the 2020 Humana Festival of New American Plays at the Actors Theater in Louisville.

MTC’s lineup will continue with Martyna Majok’s Broadway productions Cost of life, which begins previews on September 13; Anthony McCarten’s transfer to London Cooperation, with Paul Bettany and Jeremy Pope; and the world premiere directed by Laura Linney of Summer 1976. The Off-Broadway season will see the world premiere of as best we could (a family tragedy) and King James, with Poor Yella Rednecks as the first show of the 2023-24 season.