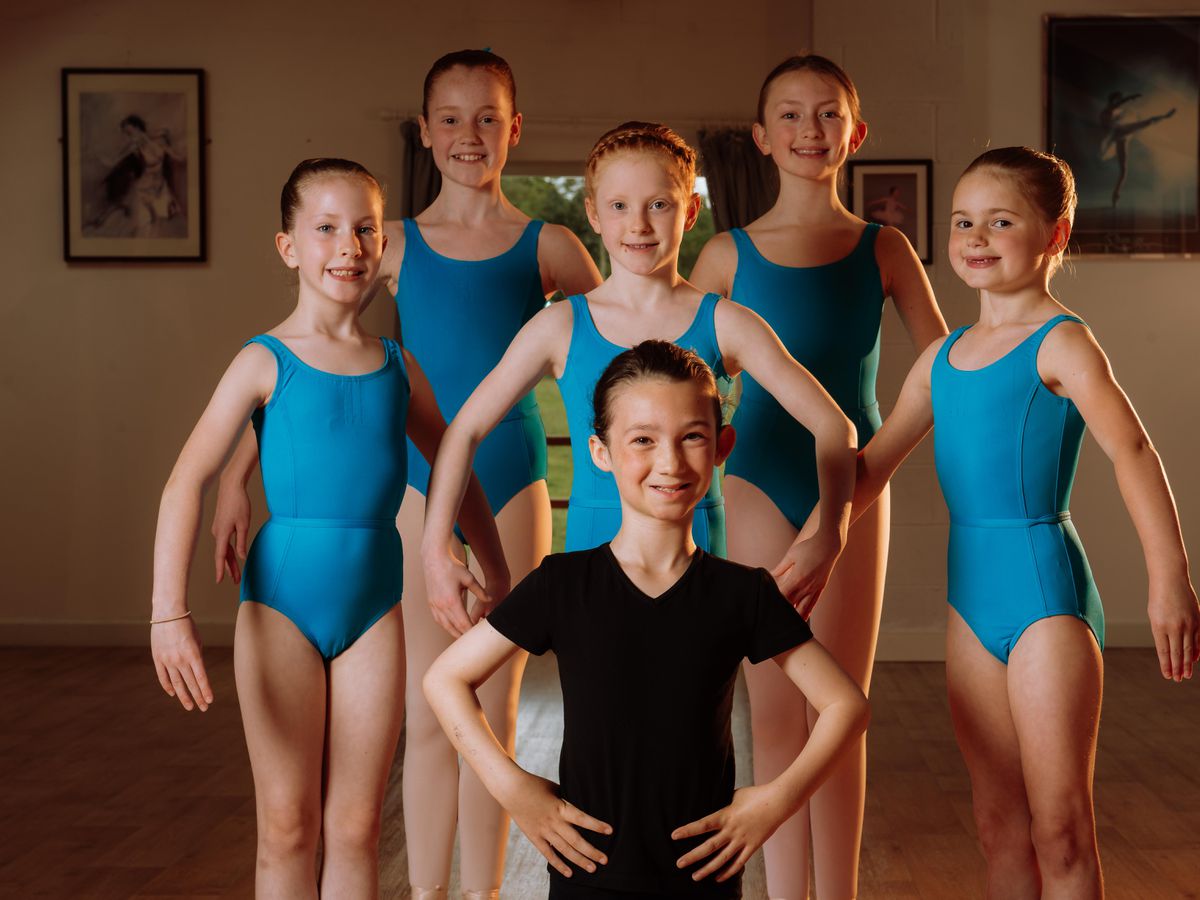 Alison Norton’s am dram roundup of theatre, music and dance

Script Youth Musical Theater Company, performing at the Highbury Theater in Sutton Coldfield, is one such group and presents the junior edition of Grease the Musical this week until Saturday July 9th.

As many musical theater fans know, the original version of this show contains adult content typical of all American high school humor, but it has been removed and reworked so that young people can perform Grease without any controversy.

Grease is fun, lively and full of energy, with a romantic story and some of the best numbers in musical theater, including Summer Nights, Hopelessly Devoted to You, You’re the One That I Want, There Are Worse Things I Could Do and of course the title song.

High school idol Danny Zuko meets girl-next-door Sandy during summer vacation and they fall in love, but will he still recognize her in front of his school gang, the T-Birds? Likewise, can Sandy transform her primal, appropriate image into the hot girl Danny wants?

In this production, 17-year-old Ollie Roberts plays Danny and 16-year-old Erin Mooney is his Sandy.

For last-minute tickets, priced at £16.50 for adults and £14.50 for children and concessions, visit the band’s Facebook page or search for Script Youth Musical Theater Company online.

The company’s next production is Beauty and the Beast, and the members are hosting a launch party on July 12. For more information, visit the group’s Facebook page.

Another youth group brimming with excitement and energy is Youth Onstage, who will perform You Can’t Stop the Beat, their 20th anniversary concert, at Queensbridge School in Moseley on Saturday July 9th.

In addition to songs from shows the band has played in the past, you can expect numbers from Dear Evan Hansen, Hamilton, In the Heights, Waitress, Six and many more.

Tickets cost just £10 each and are available by visiting youngonstage.com or calling Becky on 07903238102.

Are you a budding Peter Pan, Tinker Bell or Captain Hook? Do you like parties or dress up as a crocodile? If so, The Mary Stevens Hospice Pantomime Company is looking for you!

pantomime on Sunday July 10. Not only are they looking for main characters, but also ensemble members and dancers aged sixteen and up.

To register your interest and for more information, visit panto@mshfundraising.co.uk or the group’s Facebook page.

In Shropshire, the Shrewsbury Theater Singers and the Craven Arms Men’s Chorus have joined forces to present an afternoon concert on Sunday July 10 at 3 p.m. at Church Stretton Methodist Church.

Featuring traditional Welsh favourites, musical theater greats and other delights from various genres, it promises to be a highly entertaining event.

Light refreshments will also be served in between, so it really is the perfect Sunday afternoon.

At the Theater Severn in Shrewsbury, there’s quite a feast of amateur song and dance performances over the next two weeks. Here is just a taste.

This week, local youth group Get Your Wiggle On presents The Little Mermaid. This show was a hit on Broadway thanks to the Disney movie version and we can’t wait for it to move to the West End.

Daughter of King Triton, Ariel falls in love with the human prince Eric in the world above the sea, so she negotiates with Ursula the Wicked Sea Witch to trade her fishtail for legs so she can pursue him. However, all is not as it seems and so with the help of her fishy friends, Ariel sets out to restore rest and peace under the deep blue ocean.

Music is by eight-time Oscar winner Alan Menken, with lyrics by Howard Ashman and Glenn Slater. The Little Mermaid will capture your heart.

Then this weekend, July 9th and 10th, Oak Tree Dance Studio will perform a showcase of their talents titled Metamorphosis at the Walker Theater within Theater Severn.

Dancers aged two to eighteen will offer the audience their skills in the disciplines of ballet, tap, modern, commercial, street, contemporary and musical theatre.

Finally this week at the Rose Theater in Kidderminster there is a very clever reimagining of Lewis Carrol’s classic tale, Alice in Wonderland, presented by Krypt Youth Theatre.

Alice is a typical teenager with a twist. She has no idea who she is. An altercation at the schools sends him spiraling into wonderland on a journey of self-awareness and discovery. Instead of finding herself, Alice finds she has a role to play in saving Wonderland from the evil clutches of the Evil Queen of Hearts!

Seek out all your favorite characters from the classic original story, but with a modern punch of teenage angst.

It’s all for this week. Please email me at a.norton@expressandstar.co.uk with all your news and don’t forget to include top quality color photos too. Alternatively you can call me on 01902 319662 or follow me on Twitter @AlisonNorton or on Facebook.