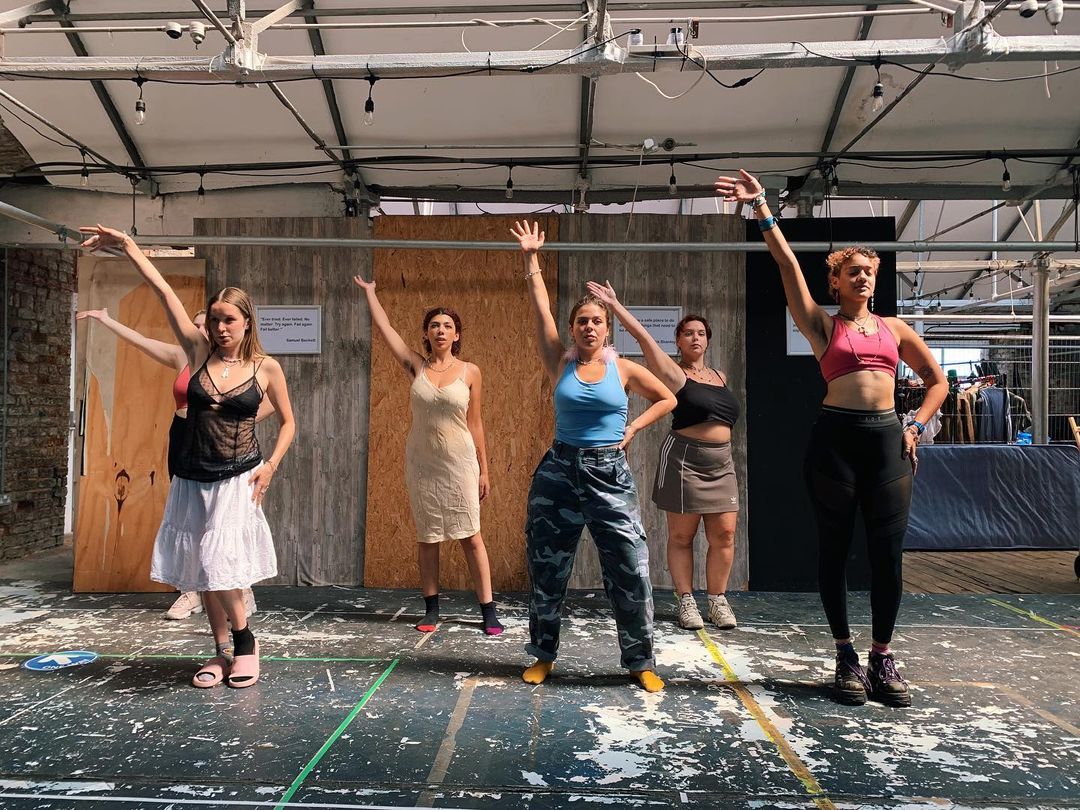 Fresh off their Edinburgh Fringe Festival debut, So La Flaira self-taught creative collective of emerging artists based in Manchester, bring their brilliant ‘How to keep up with the Kardashians‘show at the city.

Its main objective is to facilitate a space for the radical restructuring needed in the traditional arts industry to move towards equality and empowerment both on and off stage.

The show will take place on Friday September 23 at the John Thaw Studio Theater in Manchester inside the Martin Harris Center on Bridgeford Street.

The concept follows the Kardashians as they return with another $100 million deal, only this time no one is buying it. How To Keep Up With The Kardashians is a fearless examination of an individual’s relationship with themselves. while analyzing the impact of the Kardashians on young people and their bodies in a culture of abnormal aesthetic values.

Based on interviews with women and non-binary people aged 5-60, this is a dance party event about dancing to the beat of your own drum, reclaiming power by redefining beauty, and confronting the ugly truth of our obsession with perfection.

Directed by Lucy Laverty and Scarlett Spicer of So La Flair, the performance mixes verbatim, movement, monologue and sketches embodying the impossible reach of beauty standards and its entanglement in our daily existence.

Expect an epic playlist (including Toddrick Hall, Lil Simz and Teyana Taylor), belly laughs, brave truths and high vibes. Tickets are now on sale for £7 per person, with lower prices available for job seekers, seniors, students and under 18s.

How to keep up with the Kardashians