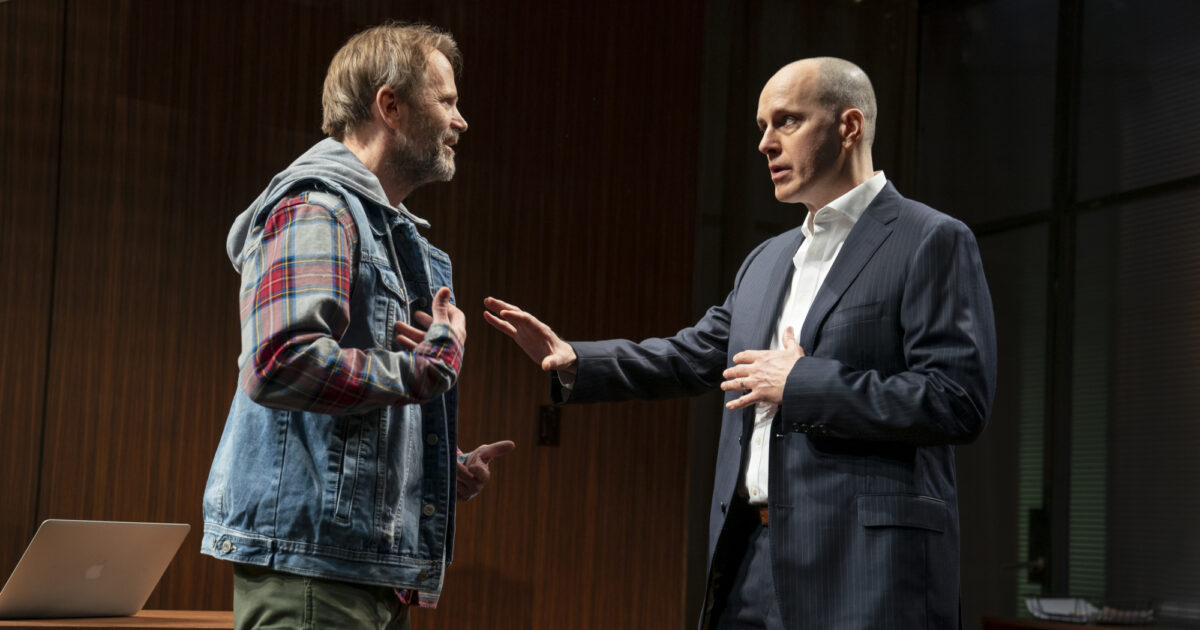 A first look at Long Lost at the Manhattan Theater Club

The New York premiere of long lost began performances May 14 at the Manhattan Theater Club ahead of the June 4 opening night. The drama, directed by Daniel Sullivan, is scheduled to play through June 30 in New York City Center – Stage I.

Written by Pulitzer Prize winner Donald Margulies, long lost tells the story of a pair of estranged brothers who reconnect, testing family bonds over past breakups that put them on very different paths.

Browse photos from the production below: