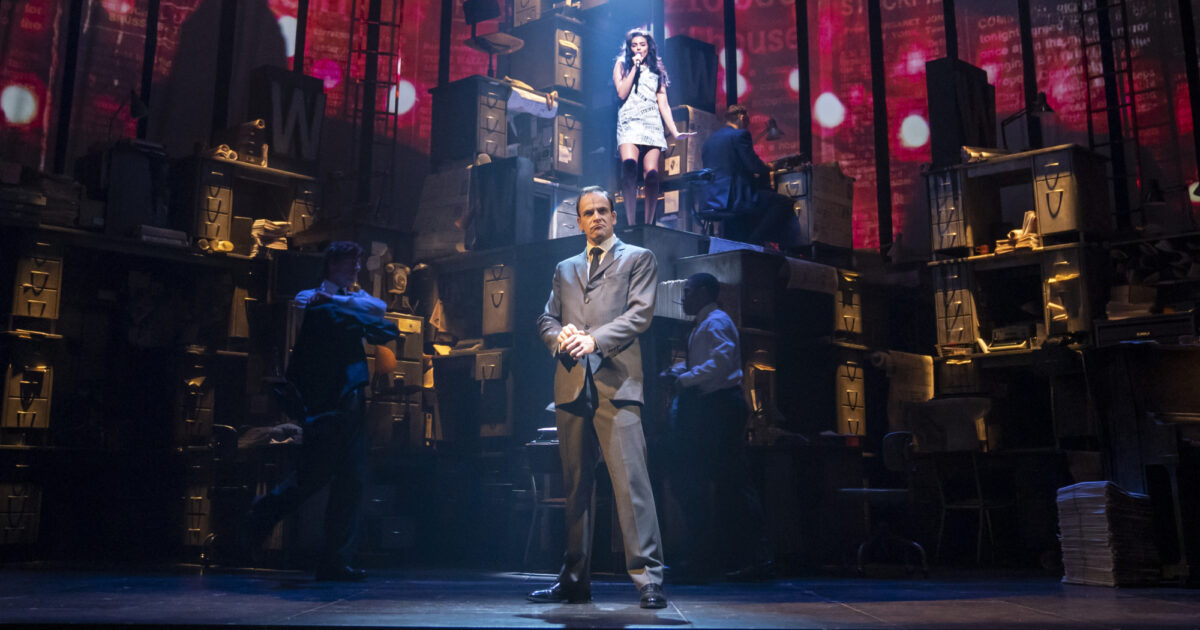 Watch new clips from Ink at the Manhattan Theater Club

The American premiere of James Graham’s edit drama Ink, now premiering on Broadway, extended for the second time. The limited engagement of Manhattan Theater Club, The Almeida and Sonia Friedman Productions will continue through June 23 at the Samuel J. Friedman Theater.

Ink, directed by Almeida artistic director Rupert Goold, will officially open on Broadway on April 24. Set in 1969 in London, the play follows a brash youngster Rupert Murdoch about to found Britain’s most influential newspaper.

Ink, which had previously been extended for a week until June 16, arrives in the United States after an acclaimed debut at the Almeida Theater and a subsequent transfer to the West End.