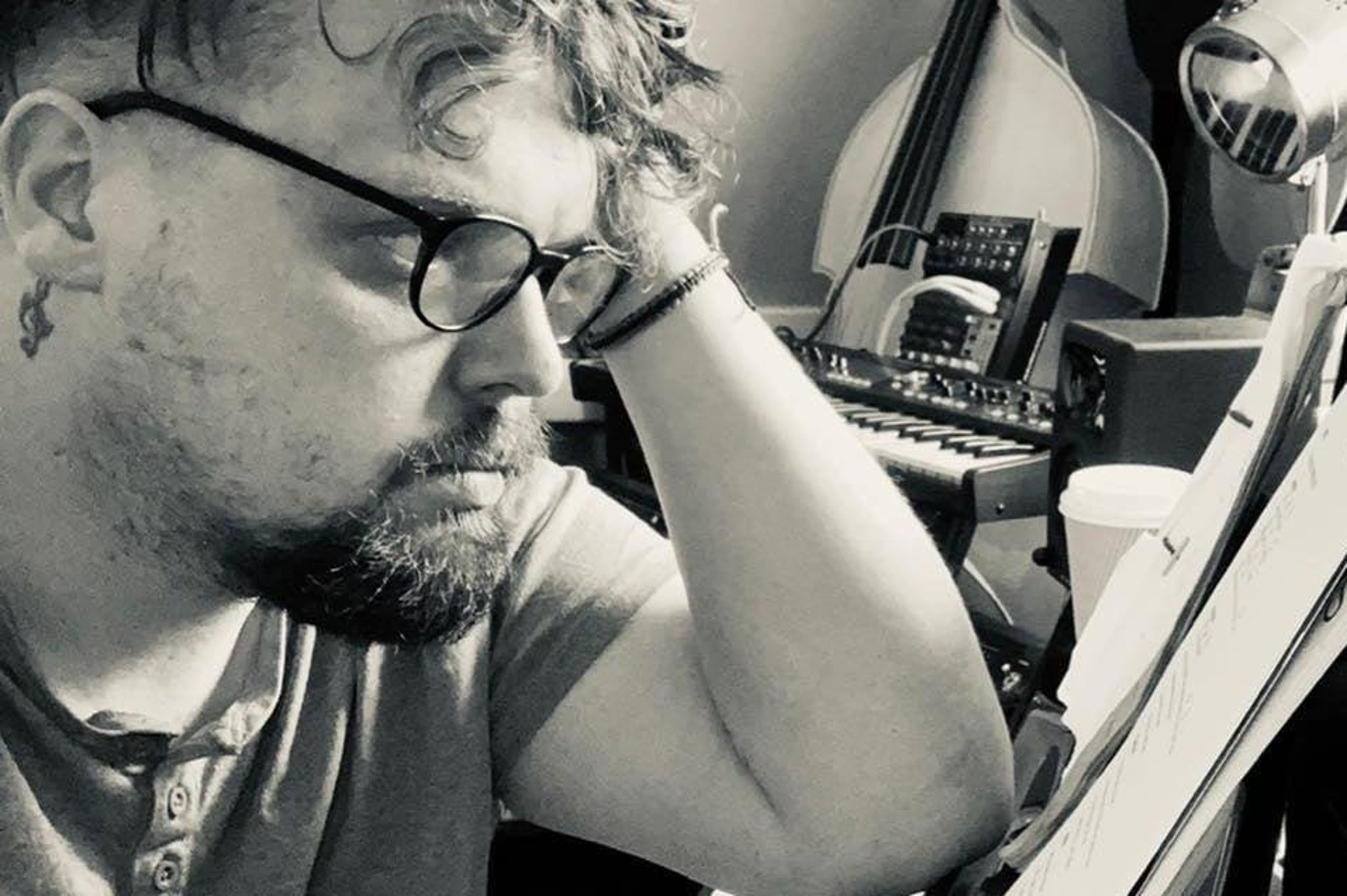 A music teacher has invited MK residents to join him in launching his new musical theater show.

Christopher Edwards, who runs a music school in Newport Pagnell, wrote and composed ‘A World Divided’ 10 years ago, but during lockdown he started trying to bring it to life on the professional stage.

He spent months finalizing the script and score and putting together a cast of performers before signing a production deal last fall with producer Stephen Bowcott. The couple then forms Skyboat Productions.

They plan to premiere the show at the Milton Keynes Theater in April next year, followed by a tour across the UK. Christopher has already recruited the full cast and is busy recording the soundtrack in preparation.

The show tells the story of a post-apocalyptic world, divided by separated tribes, where a young heroine embarks on a perilous journey to prevent war from once again destroying what is left of humanity. It has an advisory rating of 12+.

Multi-instrumentalist Christopher, whose music school is called Instrument Factory, hopes to engage the Milton Keynes community to follow the progress of his musical on his Facebook page and see it come to life on social media.

“It’s going to be an exciting adventure,” he promised.