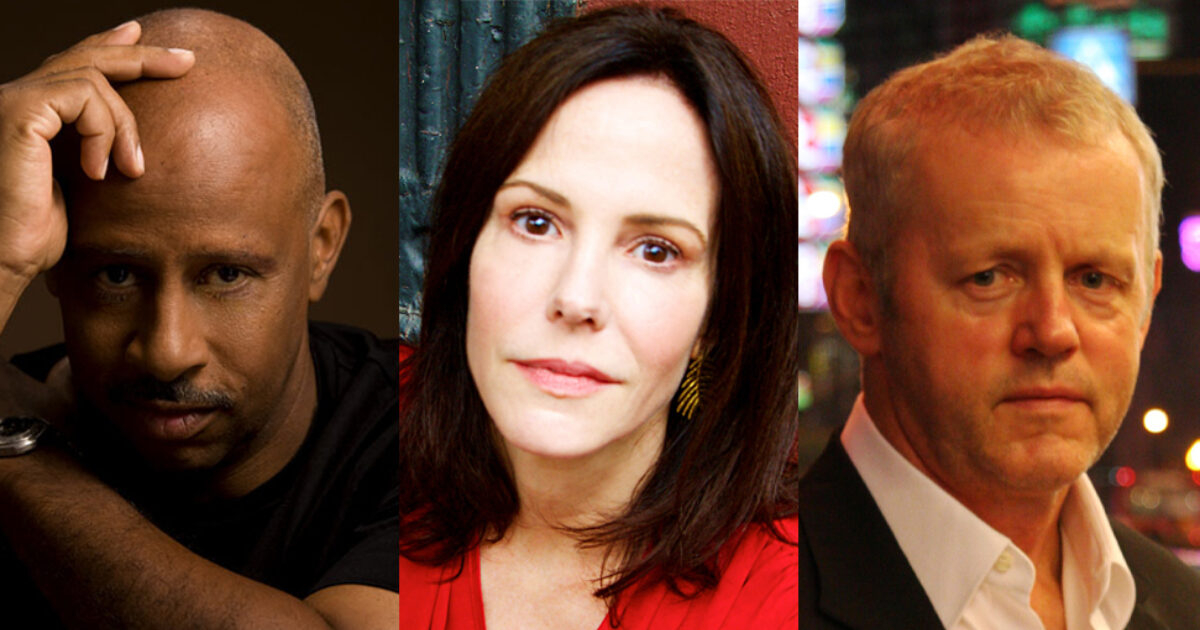 As part of its 2021-2022 season, the Manhattan Theater Club presents Ruben Santiago-Hudson Lackawanna Blues on Broadway for the first time. Tony winner Santiago-Hudson will direct and star in the one-man show, set to debut in fall 2021 at the Samuel J. Friedman Theater, with new original music by Bill Sims, Jr.

Following his initial delay due to the coronavirus pandemic and the continued postponement following the extension of the Broadway closure until June 2021, MTC has also set new dates for Paul Vogel’s How I learned to drive, bringing together much of the creative team and cast from the 1997 Off-Broadway production. Directed by Mark Brokaw, MTC hopes to begin performances in spring 2022 at the Friedman, with Tony winner Mary-Louise Parker, the nominee from Tony David Morse, Johanna Day, Alyssa May Gold and Chris Myers are still attached to the project.

Exact performance times for these four productions, as well as two additional shows, will be announced at a later date.

How I Learned to Drive from Broadway, with Mary-Louise Parker and David Morse, meets the press