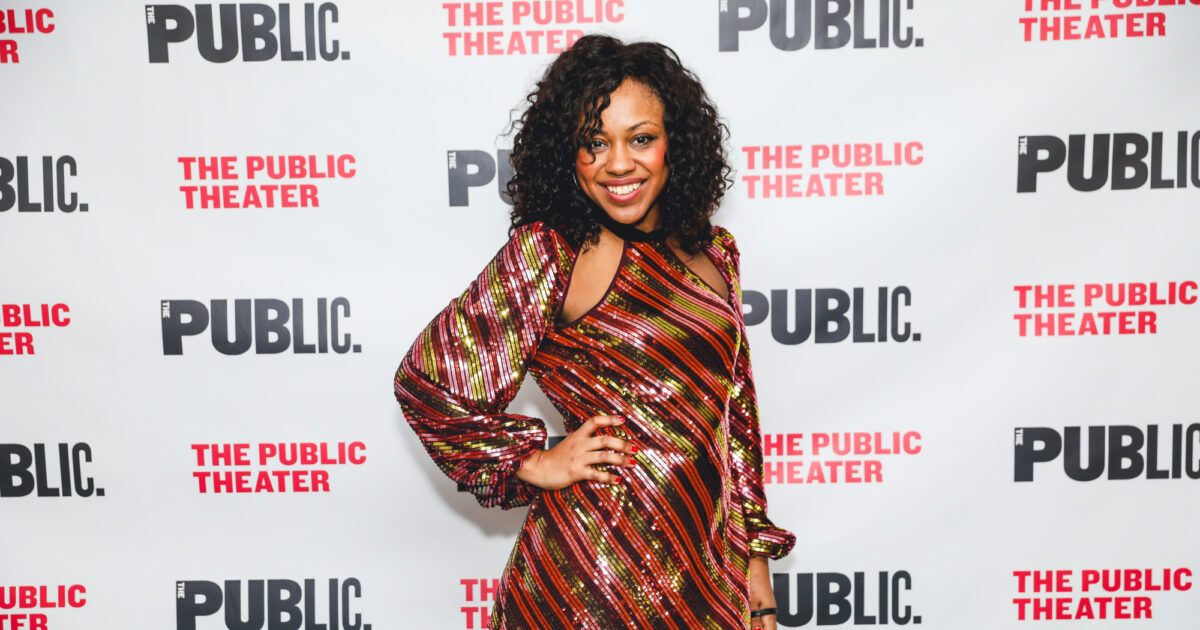 Broadway and The voice alum Sasha Allen – currently appearing Off-Broadway in The Public Theatre’s for girls of color who have thought about suicide/when the rainbow is enough-and On your feet! Star Ana Villafañe has joined the Manhattan Theater Club’s Fall Benefit lineup.

As previously announced, the Nov. 11 event will also feature Olivier Award nominee Sierra Boggess and Tony nominee Norm Lewis, who appeared on stage together on Broadway. The little Mermaid and The Phantom of the Opera.

Proceeds from the event will go to various MTC initiatives, including its arts development and education programs.

2019-11-05
Previous Post: The Height of the Storm begins on Broadway at the Manhattan Theater Club
Next Post: Join the WhatsOnStage Theater Club in our amazing January Sale