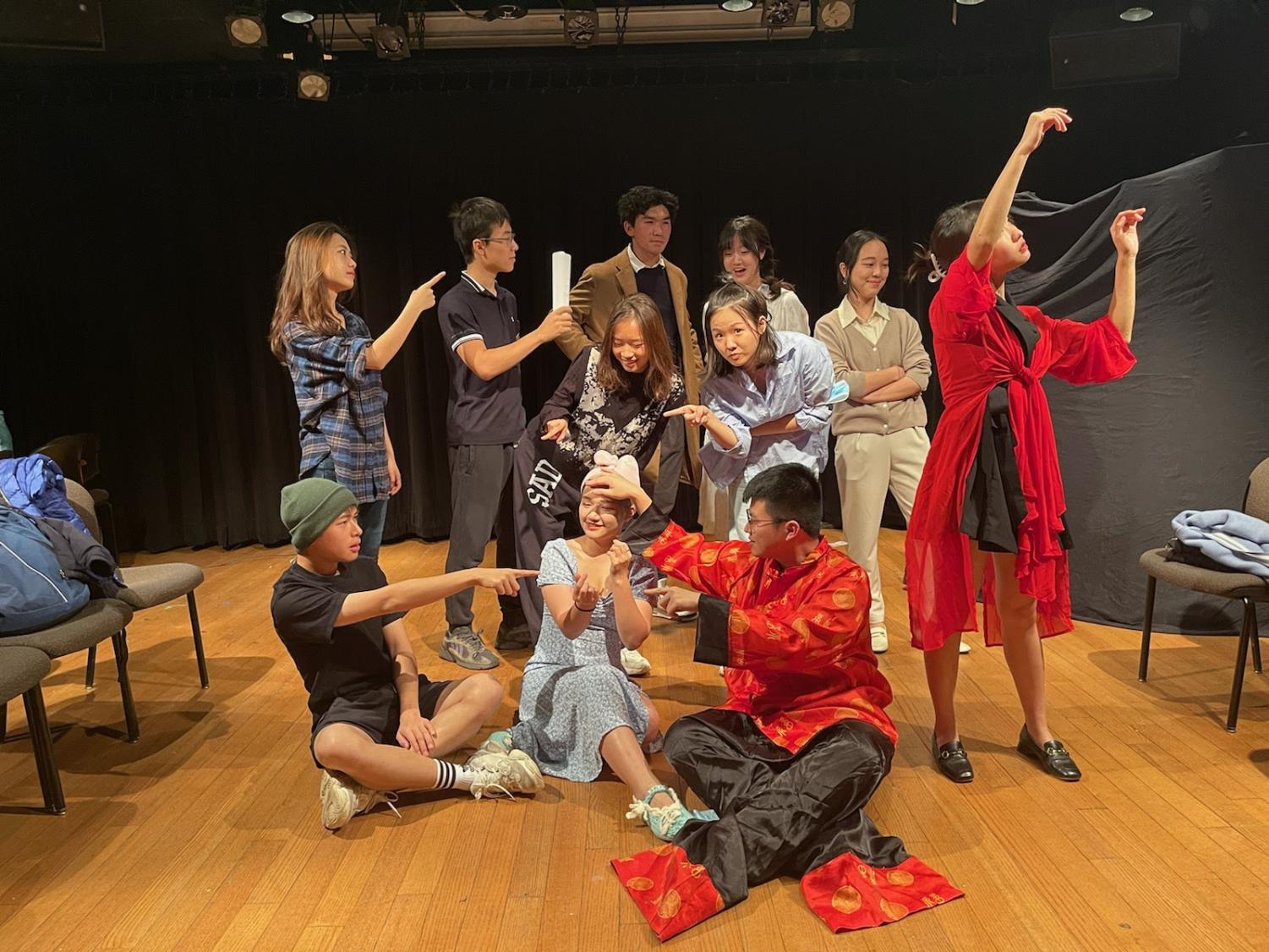 Communications junior Jonyca Jiao saw a gap in inclusivity in Northwestern’s theater department. So this year, she decided to fill it.

“I don’t see a lot of Chinese or East Asian history represented on the Northwestern campus, so this can be our first step in bringing something we’re proud of, a part of our culture and our history. , and show diversity in everything in theater,” Jiao said.

Jiao is the founder of the EighthDay Theater Club, a new theater organization that focuses on Chinese theater and storytelling. EighthDay is the first theater group in NU history to do so, she said.

The concept of EighthDay was born when Jiao and his other Chinese friends, who are not theater majors, expressed a desire to participate in a theatrical environment that was less competitive and valued their identities. This club allows them not only to immerse themselves in theater but also to celebrate their heritage, Jiao said.

EighthDay will perform its first show, “Secret Love in Peach Blossom Land,” Thursday through Saturday at Alvina Krause Studio, located in Annie May Swift Hall. Performances will be 80 minutes long and begin at 7:30 p.m. each evening, with an additional matinee on Saturday at 2:30 p.m. Tickets are free for students, but attendees must register in advance.

The show follows two groups, one dealing with love, loss, and romance, and the other venturing into fantasy while still holding on to hope. Ultimately, the two intertwine in the end.

“It’s kind of like a comedy, but you can see the heartache in that pain,” Jiao said. “This story is about when we see humor there’s a deeper layer – we see pain, but also a happy side that exists in that pain.”

First-year communications student Steven Yao, who plays the lead, said his character’s story centered around how he fell in love with a girl in Shanghai, but the two lost touch. when he moved to Taiwan. When they finally reunite after 40 years, they realize that they have both been living in Taiwan since the beginning, creating their own lives.

Yao said he got involved with EighthDay after Jiao, who directs the play, contacted him because he wanted to combine acting with his native language.

“It’s a place where we can get together and forget about all the stress and routine and studying and all the pressure we have as a student and just have fun,” Yao said. “It creates a community for Chinese students to express our voices and defend our culture.”

The entire play will be in Mandarin Chinese, Jiao explained. While EighthDay will also perform in English in the future, Jiao said she wants the Chinese community on campus to feel welcomed and included. The group will also invite non-Chinese to watch the show, understanding everything through body language instead of words.

For Peining Jia, a communications junior, producer and stage manager, this is the first theatrical production she has been involved in at NU. As a radio/TV/cinema specialist, Jia said she enjoys learning how production differs between film and theater. Although she has flexibility and time to produce a film, she said acting is about performing in the moment, leading to a different production technique.

Jia said she got involved with the show when her roommate auditioned. She had always wanted to be involved in acting, so she said this was the perfect opportunity.

“There are a lot of different types of media or performances from different countries and cultures, but so far I haven’t seen Northwestern have anything that is truly Chinese,” Jia said. “It’s a very good opportunity for us to promote our Chinese culture, and I’m really happy to be involved.”