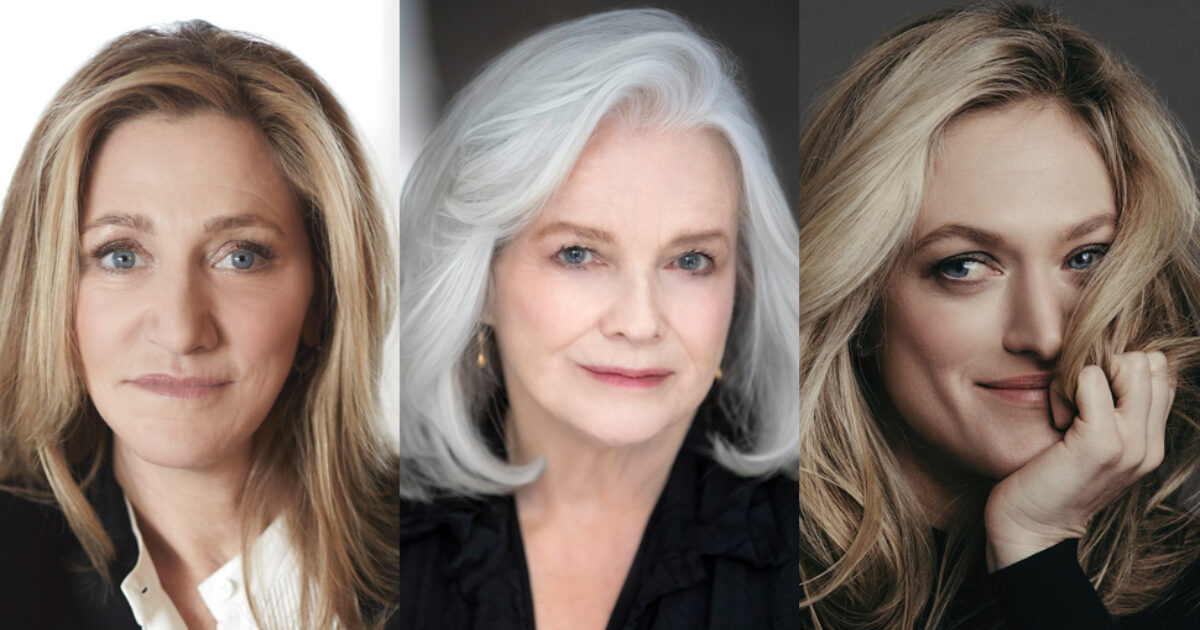 Tony Winner Blair Brown (Copenhagen, the minutes), four-time Emmy winner and Tony nominee Edie Falco (Side Man, The House of Blue Leaves), and Tony-nominated Marin Ireland (Reasons to be pretty) star of the play, about the complexity and mystery of a woman’s life in Greenwich Village as 50 years pass. Lila Neugebauer (The Waverly Gallery) directed. Check out scenes from the play in the video below.

Stephens’ previous works include the 2015 Tony Best Play winner The curious incident of the dog in the night and Dyke/A life. morning sun was commissioned by MTC as part of the Bank of America New Play program.