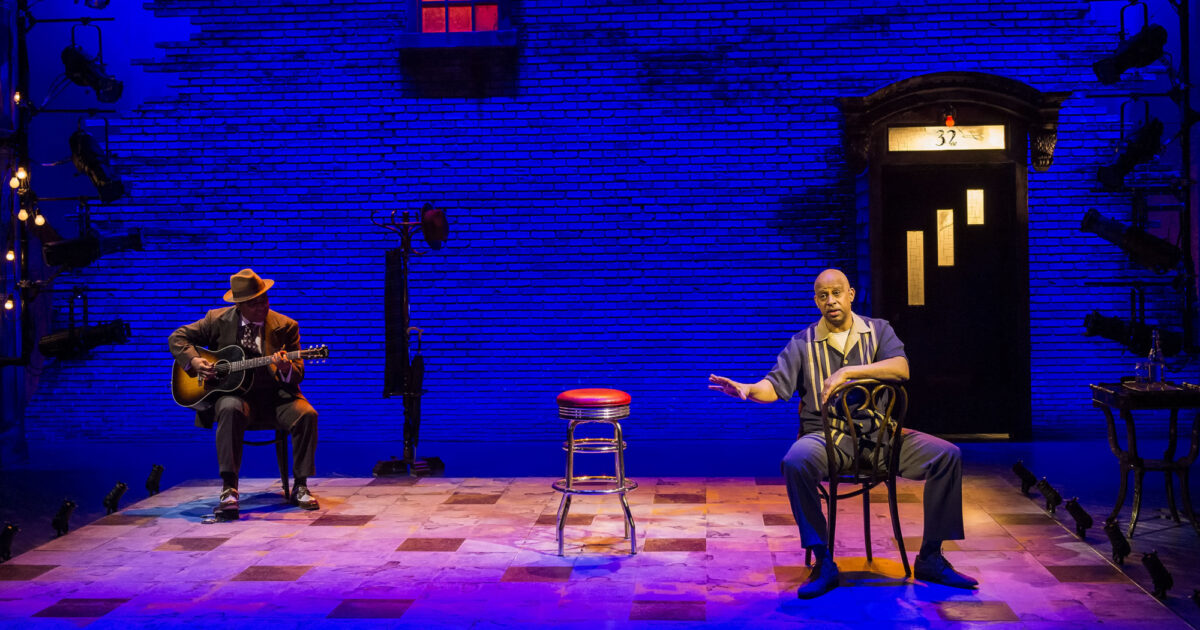 As part of its 2021-2022 season, the Manhattan Theater Club presents Ruben Santiago-Hudson Lackawanna Blues on Broadway for the first time this fall. Tony winner Santiago-Hudson, as previously announced, will direct and star in his solo show, which is now set to begin previews on September 14 before an official opening on September 28 at the Samuel J. Friedman Theater.

The upcoming season will also include the Broadway premiere of Skeleton crew, written by Tony-nominated Dominique Morisseau, and directed by Tony winner Santiago-Hudson at the Samuel J. Friedman; and the world premiere of Prayer for the French Republic, written by Drama Desk winner Joshua Harmon and directed by Tony winner David Cromer, Off-Broadway at New York City Center – Stage I, both Winter 2022.

In the spring of 2022, audiences can expect the Pulitzer Prize-winning Friedman’s Broadway premiere How I learned to drive which will reunite much of the creative team and cast of the 1997 Off-Broadway production and is written by Paula Vogel, directed by Drama Desk winner Mark Brokaw, and stars Tony winner Mary-Louise Parker , Tony nominee David Morse, Johanna Day, Alyssa May Gold and Chris Myers; and the American premiere of golden shield, written by Anchuli Felicia King and directed by Obie winner Danya Taymor, at New York City Center–Stage I.

The dates of these productions will be announced later.