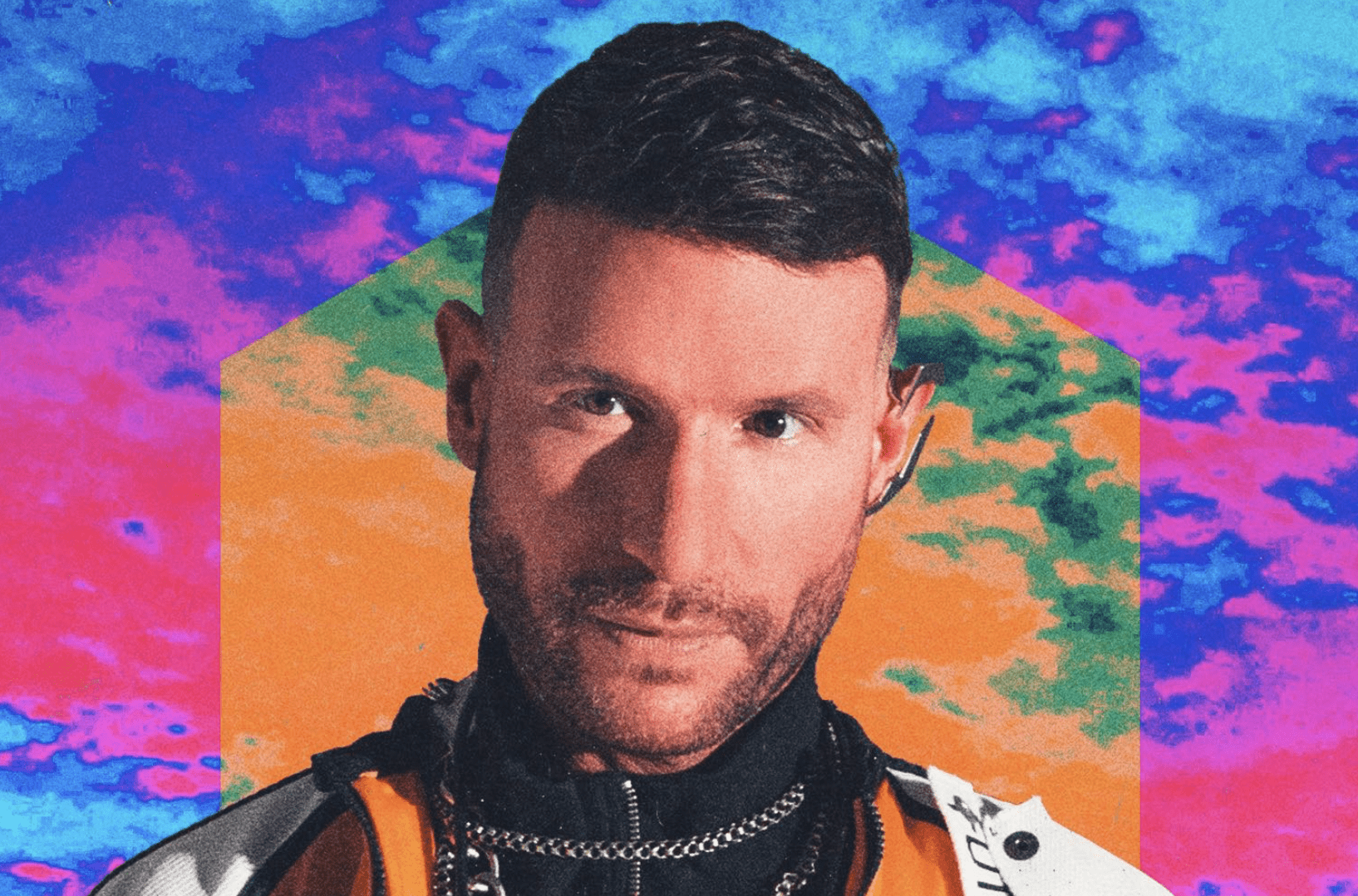 Reaching another milestone in his ever-growing career, Don Diablo is set to compose the music for a brand new interactive theater show titled ‘forever Young‘we coming from Education Entertainment.

Scheduled to debut with a limited set of “rare” tickets to its Amsterdam previews at a secret location this fall (November), before the general public in 2022, “Forever Young” tells the story of Liam Nova and his talented childhood girlfriend Julia, the two main characters, as they try to come to terms with the dark side that fame can bring and the detrimental effects that social media can have on mental health. Liam’s rise to success takes him further and further away from himself and Julia, and tells a story that offers hope for the future, while connecting people together. The show is written by Sjoerd van Schooten and Mabel Numerdor with West End and Broadway star and choreographer Antoine VanLaast and creative director Timor Steffens also part of the team. Don Diablo will be the musical director of the production, and he says about this project:

“The story of Forever Young is very close to my heart. As an artist, I’ve had years of experience with the lighter and darker sides of the modern era. We now live in a time where anything seems possible, but those endless possibilities also come at the cost of constant pressure. The digital revolution offers many opportunities, but also as many challenges. Mental health is an important topic on which we must all continue to work. Together. Forever Young is a next-gen love story presented in a one-of-a-kind futuristic theater spectacle. Our goal is not only to appeal to the minds of the audience, but also to touch them in that special place in their hearts.

PROUD to announce something truly special we’ve been working on: FOREVER YOUNG 👁 a groundbreaking theatrical production, combining my music with inspiring storytelling in an interactive, high-tech theater experience. The FUTURE of theater is coming 🚀 https://t.co/SplBDDz5OX pic.twitter.com/pT2NimiQoD

Tickets for the “Forever Young” premieres in Amsterdam will be on sale soon, and for now you can register for the presale here through their website. 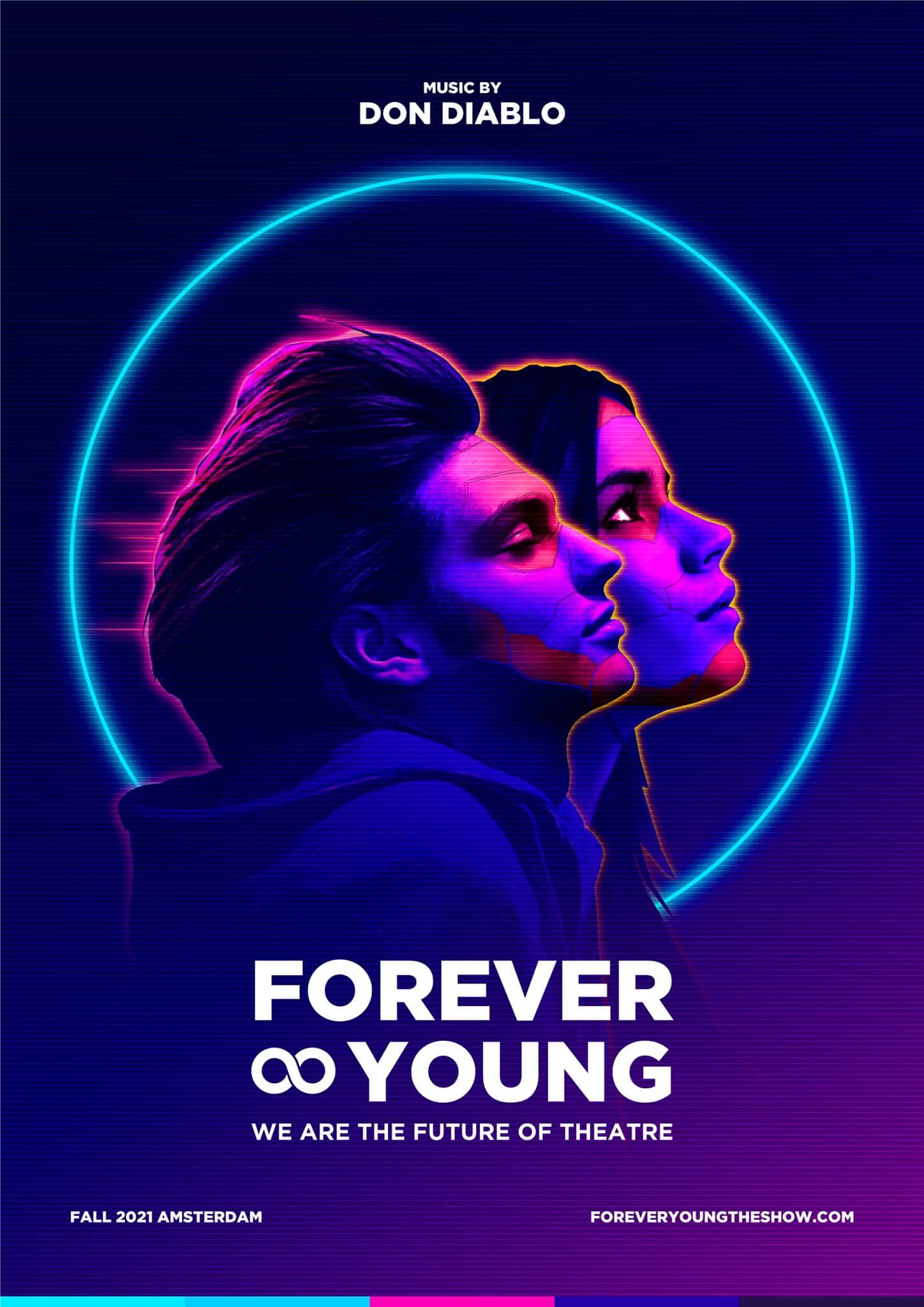 2021-07-05
Previous Post: University of Canterbury Drama Club Cancels Chaplin: The Musical Over Concerns About His Life as a Scandalous Wife
Next Post: Plain Jane Theater show turns into sidewalk cabaret