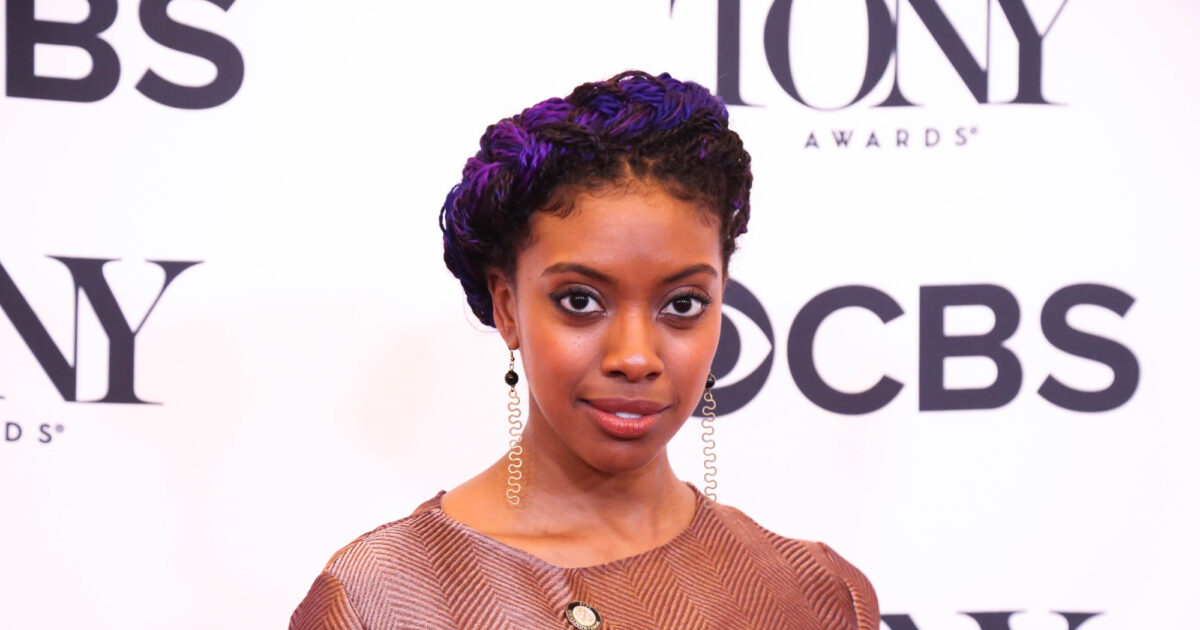 Condola Rashad, four-time Tony nominee, recently nominated for her lead role in the revival of Manhattan Theater Club Saint Joan, will host the company’s next spring gala at Cipriani 42nd Street. The event will take place on May 14 and will feature performances from a number of Broadway shows.

The program of planned shows includes The Band Tour, Escape to Margaritaville, Frozen, Mean Girls, Once On This Island, SpongeBob SquarePants, and Summer: The Donna Summer Musical.