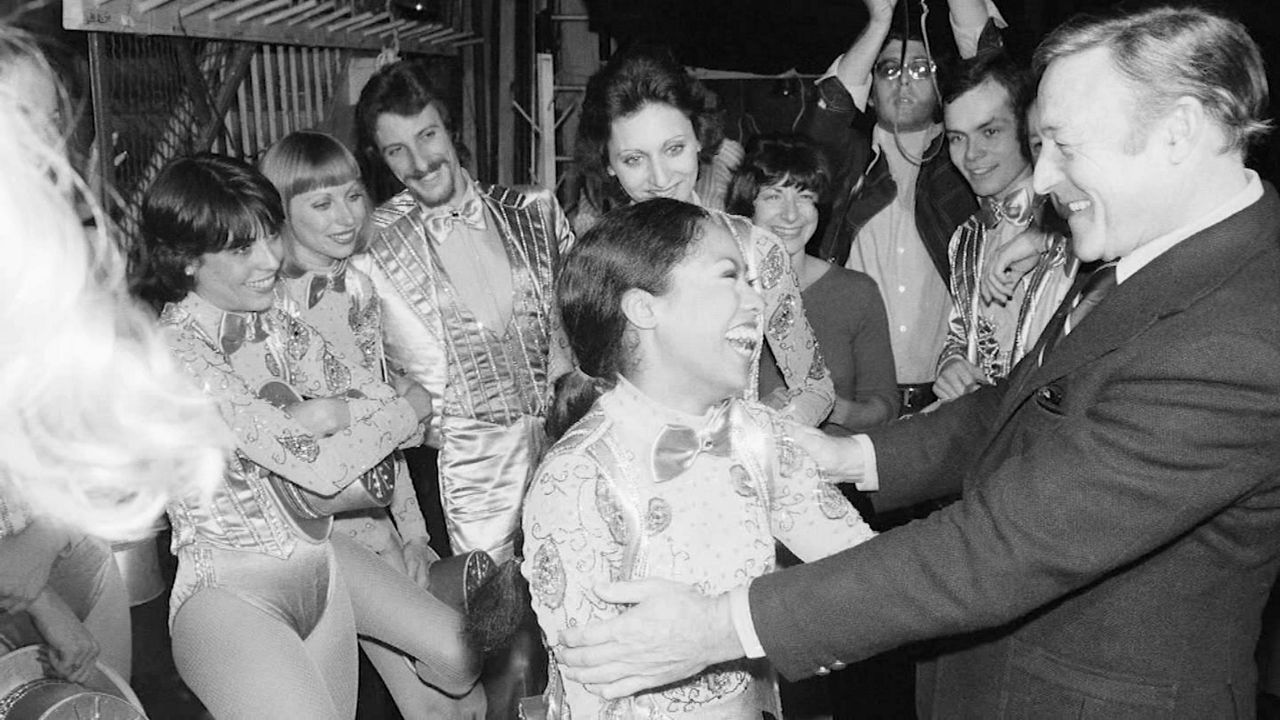 “The cast came to Chinatown looking for kids for ‘The King and I,’ and I was cast. And from the age of five, I was there. Going to town and seeing Broadway shows” , said Lee.

What do you want to know

What followed was a successful Broadway career, including originating the role of Connie in “A Chorus Line,” Lee said. “There wasn’t a lot of diversity on Broadway for Asian actors and I thought, you know, the door was opening a little bit but I think we have to educate the kids and the parents first because we have also need members of the public They’re ten stops away and they haven’t been to 42nd street or a Broadway theater so it was very, very important to me to go back to Chinatown and give them the opportunity I had.

Seventh-graders Charlotte Wang and William Cui are both Theater Club alumni. Their experience was captured in the documentary “Curtain Up!” – a selection from the 2021 New York International Children’s Film Festival.

“Kind of like my first step into the arts,” Wang said.

“At first my mum was hesitant, she was like, ‘No, you shouldn’t do this, focus more on school, your grades and everything. And then over time, it was like, you know, what, yeah, let him try. And now I think she’s starting to realize that was a good choice. Cui said.

Cui and Wang hope to continue with the arts and have learned more than new performing skills through the program.

“Definitely the confidence, I feel like I would be a whole different person if I never went to the Theater Club. I’m not sure what would have happened!” Cui said.

“I feel like there are so many stereotypes and exaggerated thoughts and different opinions about Asian Americans,” Wang said. “You can’t judge an entire race or ethnicity based on just one example you see.”

“For future generations, I hope people just hire them for their talents, not for their looks or anything,” Lee said. “Just their talent and that’s the most important thing I think for me in the end.”

2021-05-23
Previous Post: Manhattan Theater Club Sets New Dates for Lackawanna Blues, How I Learned to Drive, Skeleton Crew and More | The Broadway Buzz
Next Post: how to get tickets for the piccadilly theater show