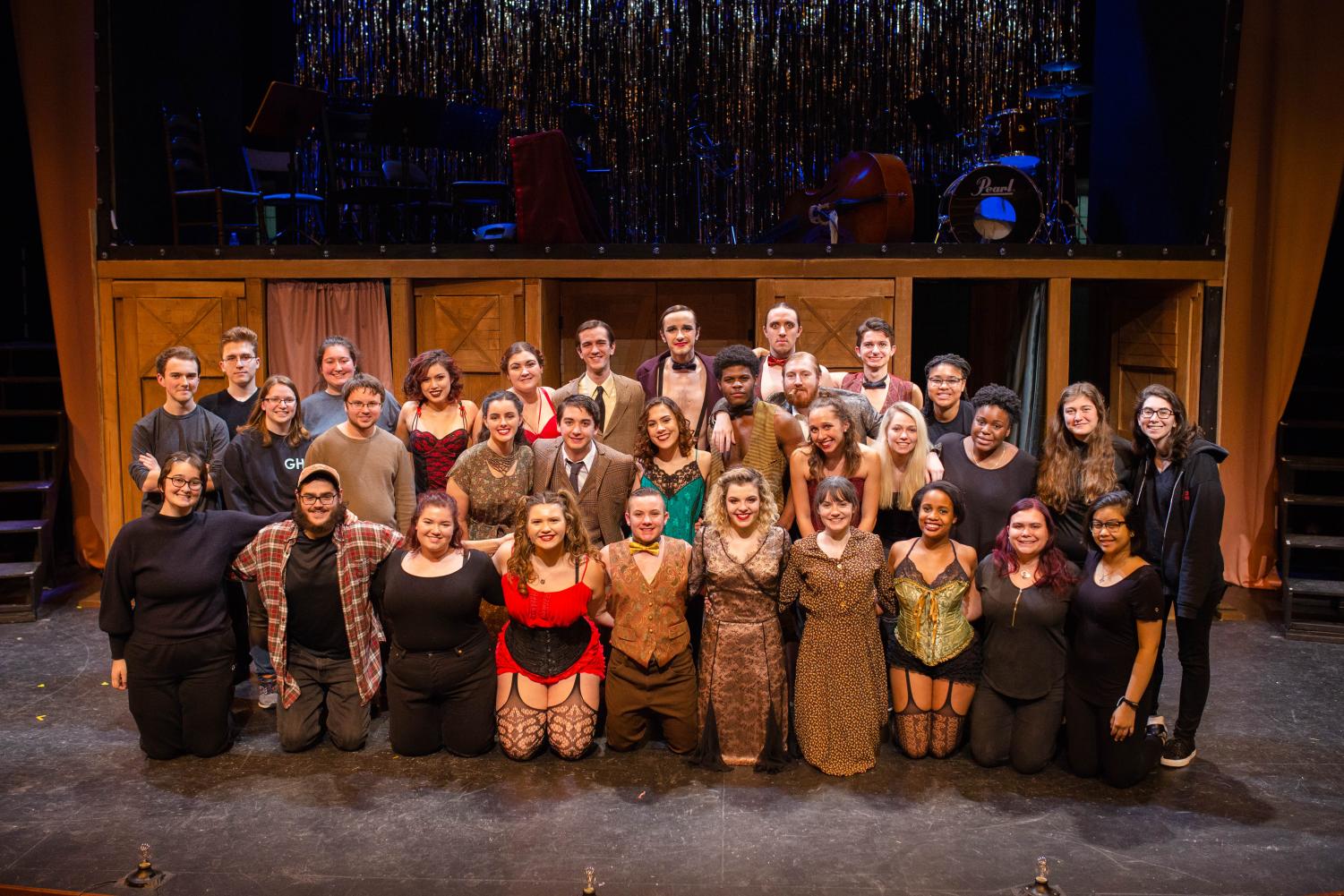 After the Pittsburgh synagogue shooting by a neo-Nazi, the University of New Haven theater department saw an opportunity to speak out. The Bucknall Theater hosted the opening of the Theater Department’s performance of “Cabaret” on Wednesday. The show is set in a small Berlin nightclub during the Nazi occupation and END_OF_DOCUMENT_TOKEN_TO_BE_REPLACED 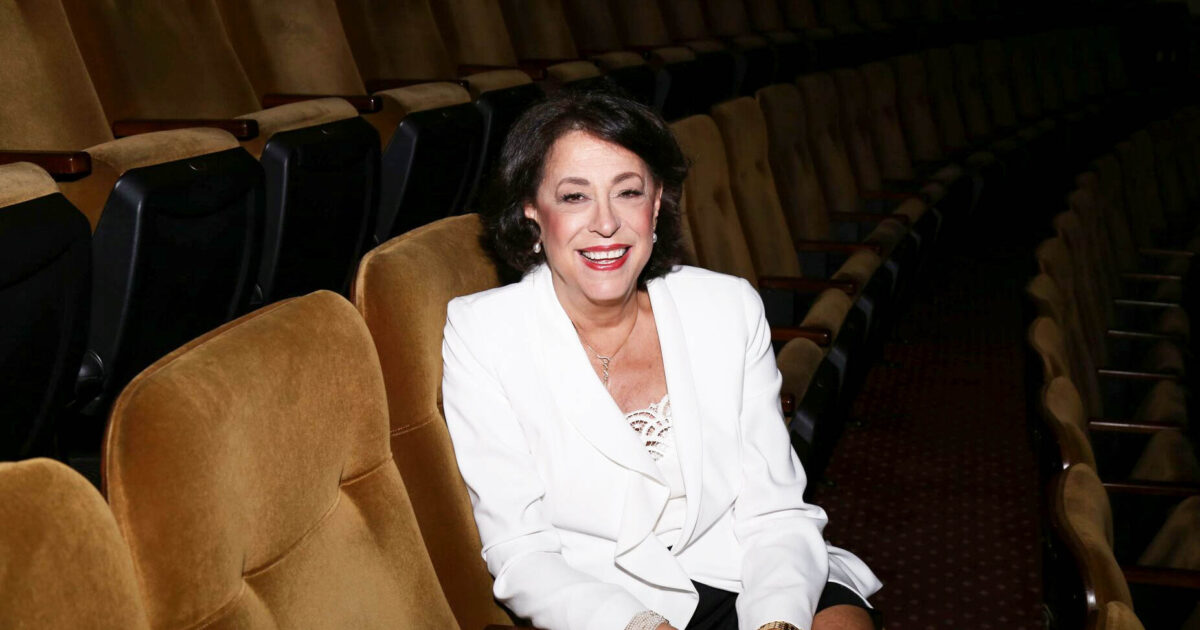 When Lynne Meadow took on the role of artistic director at the Manhattan Theater Club in 1972, it was a choice between leading the newly created theater company – then a small nonprofit located in a three-story space on East 73rd Street – and working in the cheese department at END_OF_DOCUMENT_TOKEN_TO_BE_REPLACED